Late last year I was delighted to have been informed that I had won a pair of tickets and the chance to review the Able2UK charity concert headlined by Hozier and also featuring Kodaline.

After a long wait the highly anticipated concert had finally come around. Upon arrival I was pleased to see the arena was packed and it looked the concert had pretty much sold out. What a brilliant start for Able2UK.

Before Kodaline came on there were some video messages from a few celebrities, including Elton John, who congratulated Howard on putting together a successful concert and also acknowledging all of the amazing work he is doing with Able2UK.

Kodaline were an excellent warm up act, as they sung their classics such as ‘All I want’ the audience sang along and the atmosphere was electric. Lead singer, Steve Garrigan, belted out the songs with such passion you were bound to be get the feels, it was honestly mesmerizing. 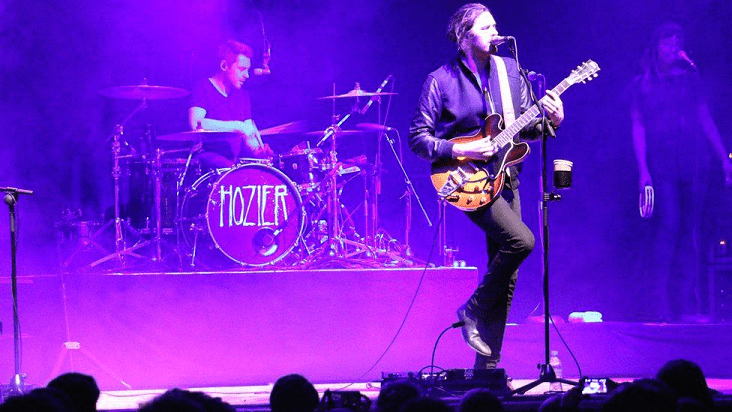 Hozier then came on and literally owned the stage. He has such a beautiful voice that you can’t help but be drawn to him. The crowd sang and clapped along to his classics such as ‘Someone New’ and also ‘Work Song’ and he ended with the song that made his debut ‘Take me to Church’ where literally almost all of the audience sang along.

Overall all the acts were brilliant and I was really glad I was fortunate enough to attend.

After the concert I was honoured to be able to interview Howard Thorpe, founder of Able2UK and also the organiser of the concert. Able2UK is an organisation, that was founded by Howard in 2001 and that raises awareness of disabled access at concerts. Howard put on the first ever Able2UK concert the Roundhouse, London, back in summer 2012 and he donated the proceeds to venues in order for spend it on improving disabled access.

Read our interview below: 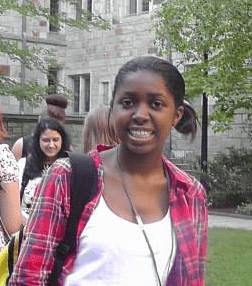 Why did you choose to organise the concert?

H: Because I’ve been to many gigs over the years and a few years ago I had an accident that left me in a wheelchair for 2-3 months. However I still went to concerts and it was then that I realized how difficult it was for people in wheelchairs to attend concerts due to the lack of access.

What do you hope attendees will get out of the concert?

H: I hope that attendees will leave saying “this needs to be done more often.

Will you be organising another concert soon?

H: I would love too; I’ve been working on this concert every day and night for 18 months. Right now, this is the first time I haven’t got anything too look forward to tomorrow. What do I do? There may be something else come up soon that isn’t a gig.

Have you yourself ever experienced access problems at a concert?

Yes, I’ve been to some concerts where access was a bloody nightmare.

What measures have you put in place at the concert in order to ensure ease of access for attendees?

A much bigger raised viewing platform,

All films are subtitled,

A space for people with anxiety,

And an outside area with a marquee.

Have you found that disabled access at concerts has improved since you founded the organisation?

H: Yes, I’ve been going to gigs for over 20 years. I started the organisation in 2001 and over the years I have seen improved access. For example, I went to a gig last year around Christmas time and was pleased to see sign interpreters at a halfway building in the gig, things are beginning to change.

More needs to be done in terms of improving access for people with mental disabilities rather than just physical ones.

What is your favourite Hozier and also Kodaline song?

H: For Hozier it’s ‘Work Song’ and for Kodaline it’s

If you were Able2 do anything what would it be?

H: If I were Able2 to do anything it would be to put on another concert.