The British Board of Film Classification (BBFC), in collaboration with Universal Pictures, has announced the winner for their second Create The Card competition.  ...
Jan 31, 2023

Robert White wowed the judges and viewers alike with his fast-paced comedy routines when he made the finals on this year's Britain’s Got Talent. 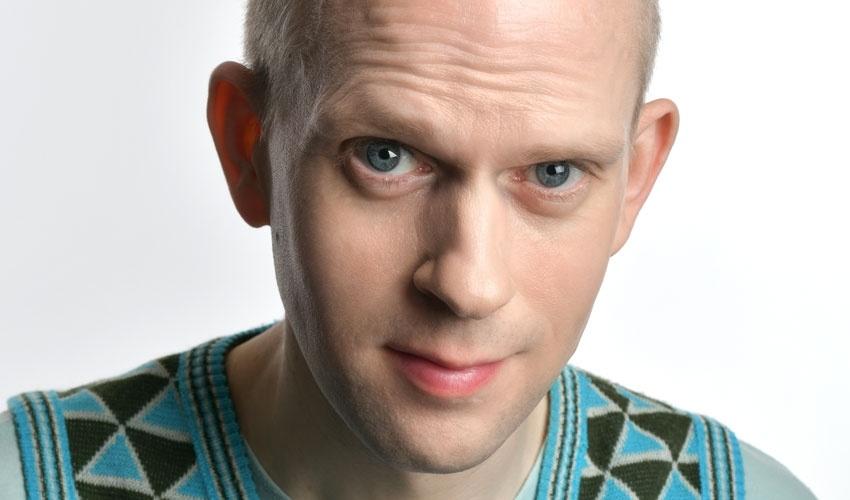 After taking to the road over 22 years ago and touring all over the world the phenomenon returns with its latest brand new incarnation Voodoo. 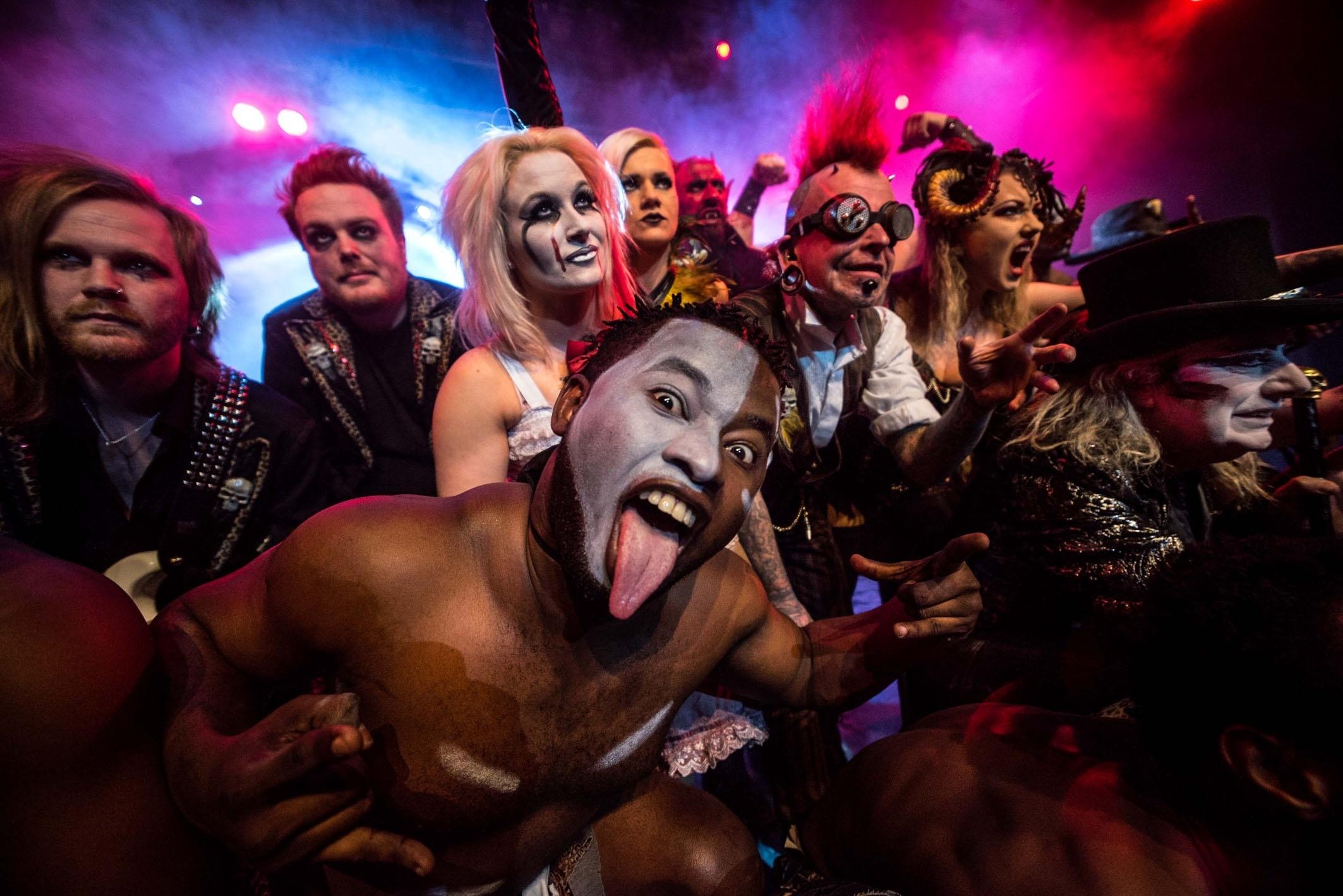 Ed Byrne has been an acclaimed stand-up (with audiences and critics alike) for 20 years now. His success with shows such as the Roaring Forties, Different Class and the 1998 Perrier-nominated A Night At The Opera led to him appearing on the box in the diverse likes of Mock The Week, Father Ted, The One Show and All Star Mr & Mrs, while his love of hillwalking resulted in him writing a regular column for The Great Outdoors magazine. 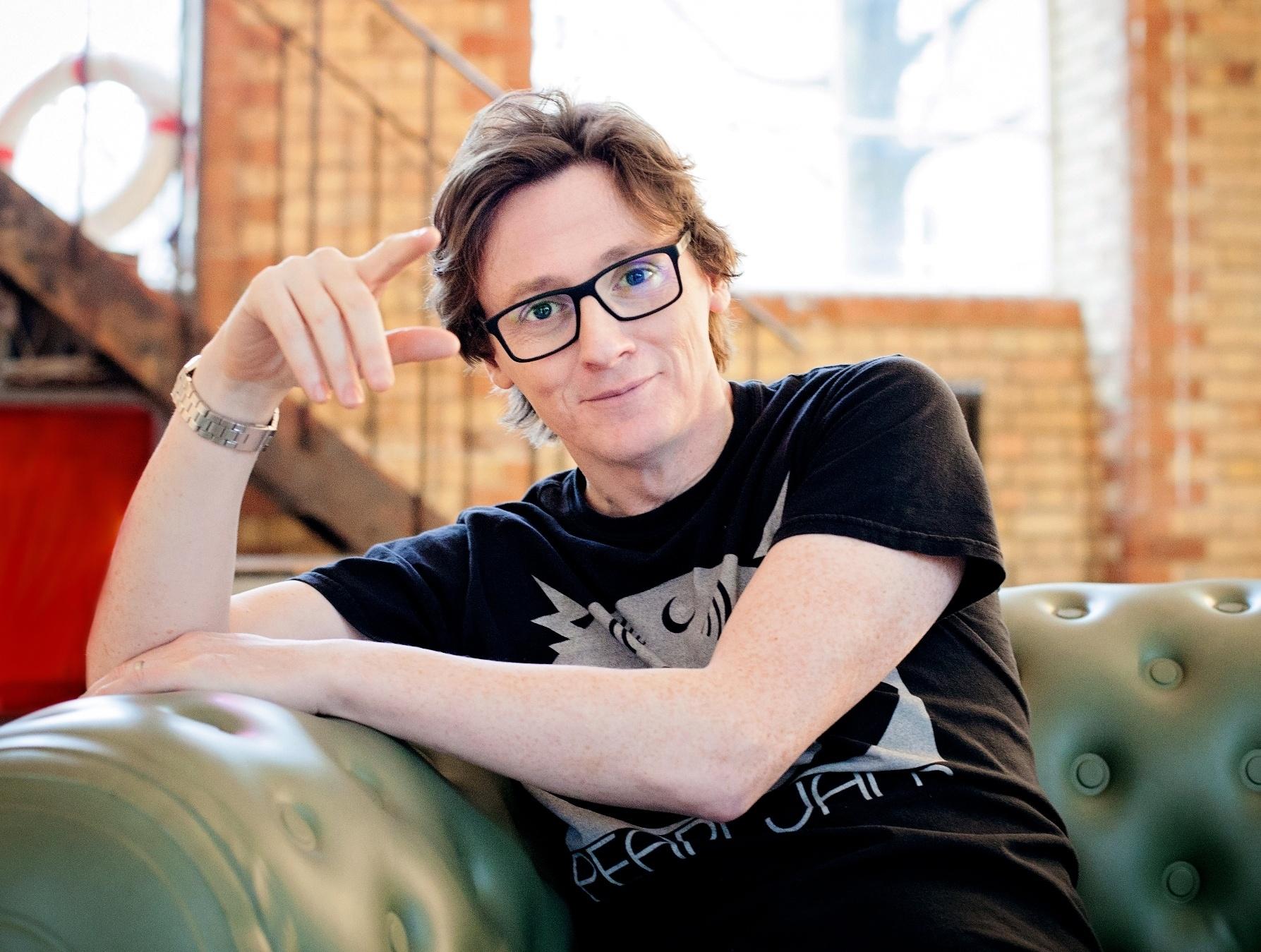 As testimony to the ever increasing popularity of Classic Rock music, the critically acclaimed live show ‘The Classic Rock Show’, returns to the UK in January and February 2018 to bring us, 'Guitar Greats - World Tour 2018', an amazing new live production, celebrating the world’s greatest guitarists. 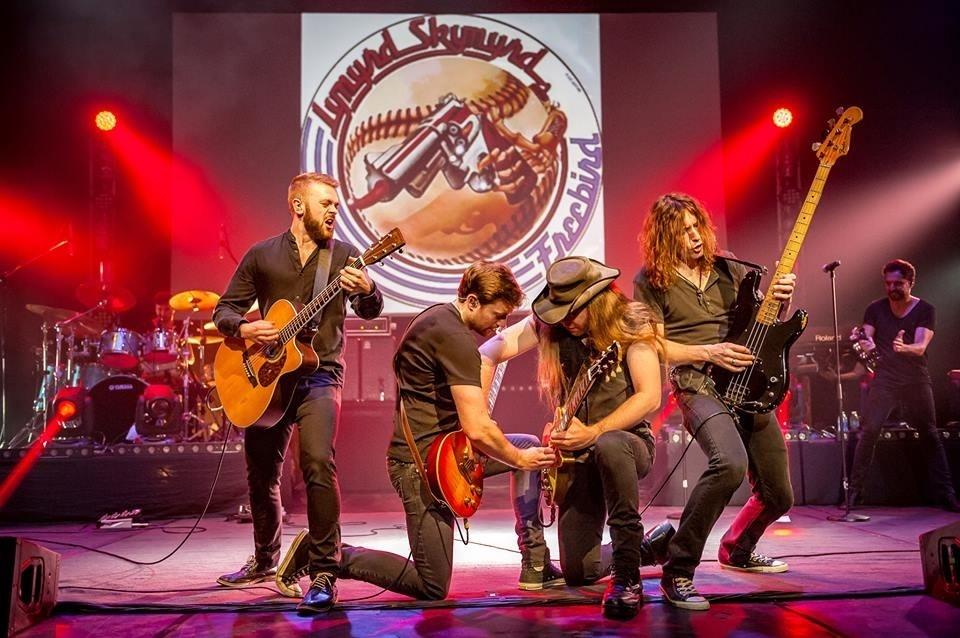 Live on Mars tours the UK 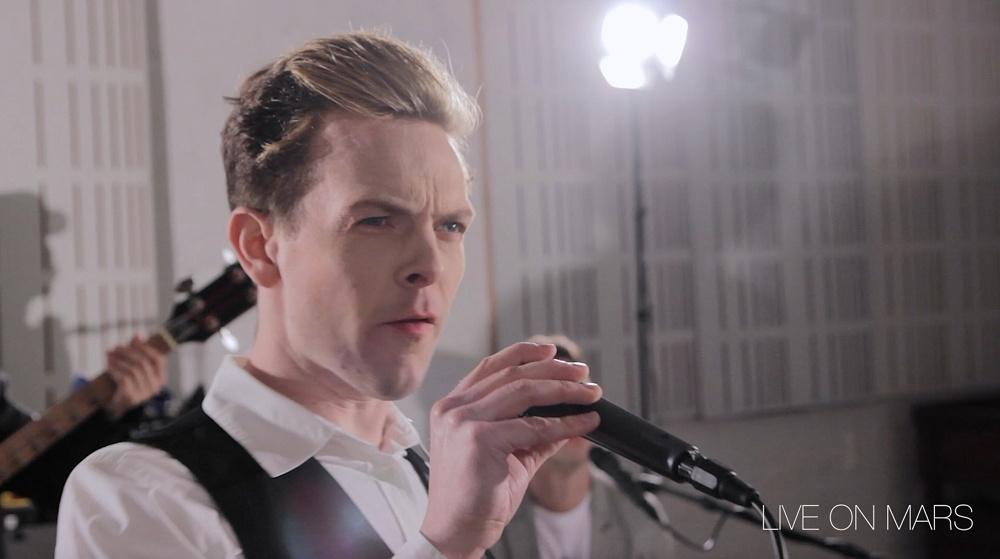 Adam Hills will be joined by a BSL Interpreter when his current tour reaches London later this month. 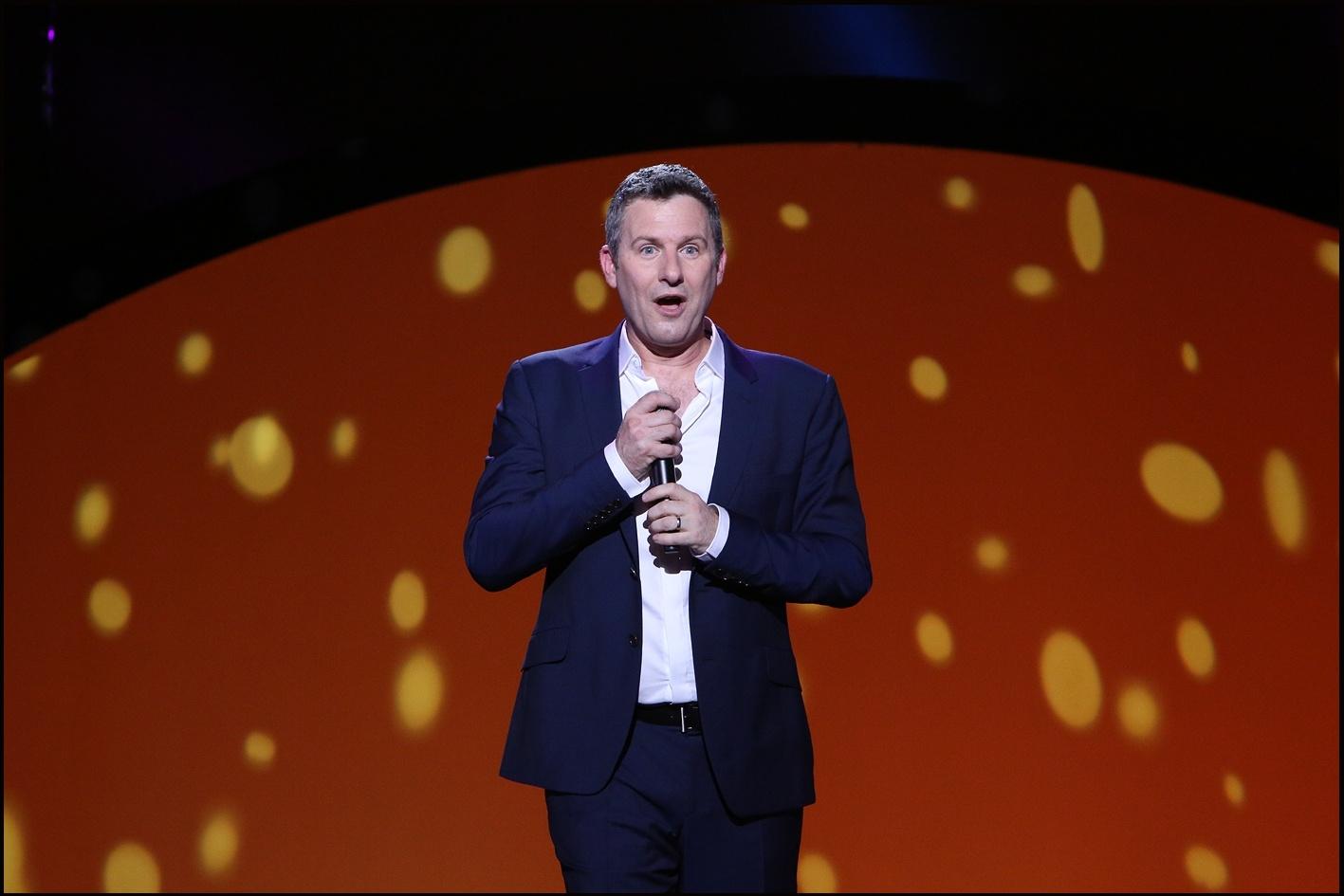 Brit Floyd to tour the UK

Brit Floyd are embarking on a UK tour next month. 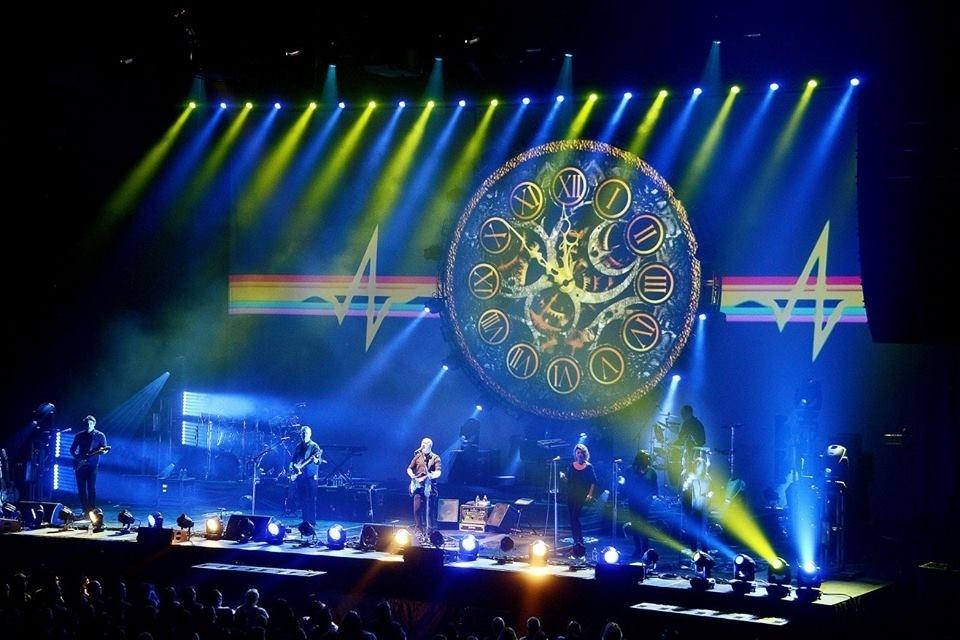 Fancy entering a singing competition without being ridiculed by Simon Cowell. Or relying on a heart-warming backstory to guarantee you a space in Boot Camp? 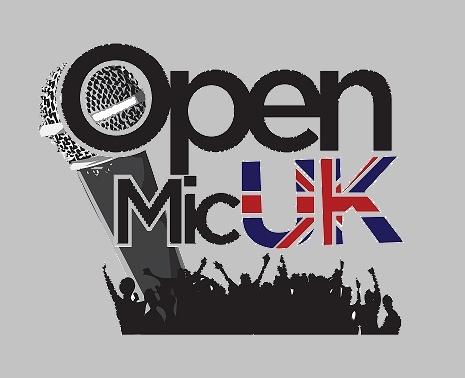 Following sell-out performances at Wilton’s Music Hall and Bristol Old Vic, Max Stafford-Clark’s acclaimed production of All That Fall by Samuel Beckett will immediately transfer to the West End, playing at the Arts Theatre from 13 April – 14 May. 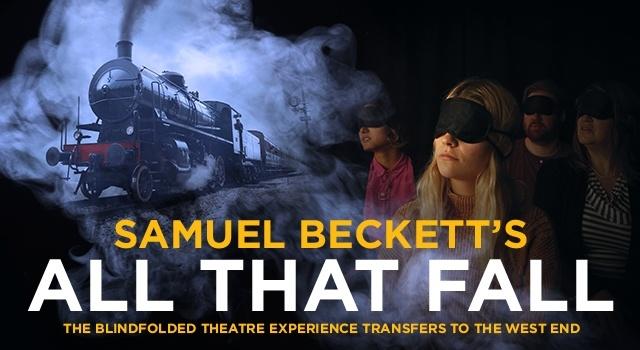 The multi-award-winning Finborough Theatre’s Spring Season ends with the world premiere of a new play, Schism by Athena Stevens, which opens for a three week limited season on Wednesday, 27 April 2016. 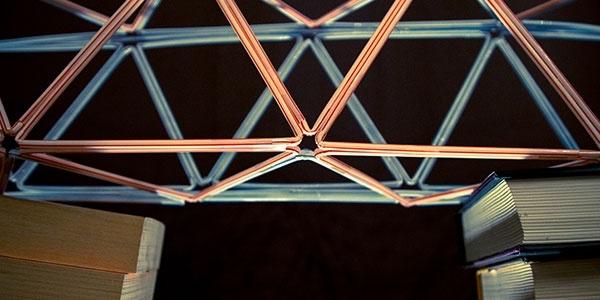 Double Platinum selling artist Newton Faulkner joins the cast of Green Day’s explosive Tony Award ® winning musical, American Idiot, on it’s UK Tour. Newton will be taking on the role of Johnny from May 2016 after Matt Thorpe, who will open the role from 19 March at the Curve Theatre, Leicester until 7 May at the New Theatre, Oxford. One of the UK’s finest contemporary singer-songwriters, Newton’s unique style of guitar playing and soaring vocals have made him a worldwide success since he burst onto the music scene back in 2007. 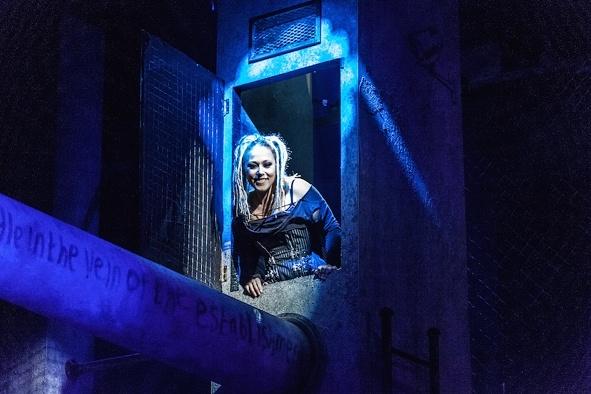 2016 looks set to be a memorable year for UK artist Philippa Hanna. The Sheffield based singer/songwriter has been invited to open an almost-sold-out tour for Leona Lewis starting on February 21st. Having already toured with acts including Lionel Richie, Wet Wet Wet, Rebecca Ferguson and Collabro, Philippa believes ‘this could be the best tour yet’. Legendary voice coach Brett Manning connected Philippa and Leona via Skype in 2015 at the end of her singing lesson. 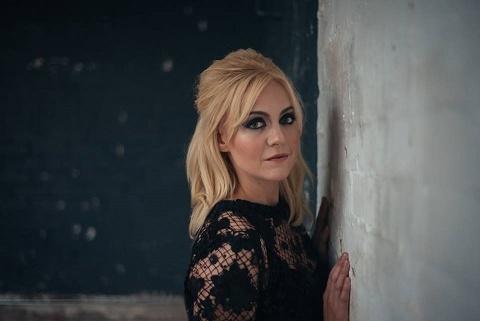 March 2016 sees The Wonder Stuff celebrate it’s 30th anniversary. Yes, 30 years since the band’s very first rehearsal in the heart of The Black Country. Since then they have sold millions of albums worldwide and continue to record and tour internationally to this day. During the last 29 years The Wonder Stuff have remained at the top of their game and play with a passion and an attitude that has set them apart from the majority of their contemporaries. 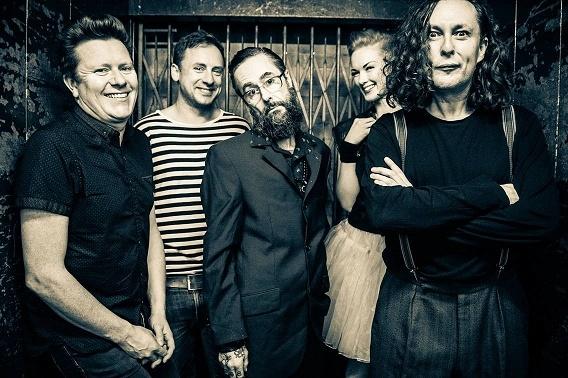 Meet The Noise Next Door