The British Board of Film Classification (BBFC), in collaboration with Universal Pictures, has announced the winner for their second Create The Card competition.  ...
Jan 31, 2023 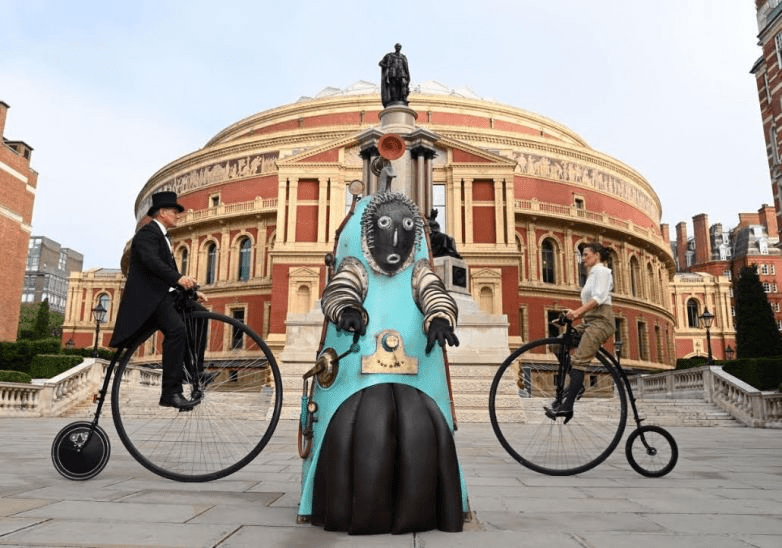 Due to phenomenal demand, Cirque du Soleil has announced further dates for KURIOS: Cabinet of Curiosities at the Royal Albert Hall the must-see show will now run until 5 March, with audiences invited to escape reality and step into a world of extraordinary imagination.

Featuring 13 jaw dropping acts, including six never seen before in the UK, KURIOS takes aesthetic inspiration from the Victorian era and 19th century industrial revolution, promising to be a larger-than-life steampunk spectacle for people of all ages. The show fittingly arrives in 2023 at the prestigious Royal Albert Hall in London, the venue where the show truly belongs, with the residency coming to the hall at the end of the venue’s 150th anniversary.

The run of KURIOS marks the 26th year that Cirque du Soleil have performed at the renowned venue, having graced the stage over 1,200 times and having sold almost 3.8 million tickets since 1996. The shows also mark over 2,000 Cirque du Soleil performances in the UK in 32 years.

The only historic venue worldwide to have installed permanent technology to accommodate Cirque du Soleil’s wonderous performances, this year the Royal Albert Hall in collaboration with Cirque du Soleil have installed additional steelwork beneath the stalls to strengthen the venue in specific locations allowing this and all future Cirque du Soleil shows to be bigger and better than ever before. In addition, for the first time the production of KURIOS at the hall will require the floor to be elevated to accommodate the unusual set design, transforming the ground level of the venue to the eyes of the regular visitor. KURIOS at the Royal Albert Hall promises to be a circus event like no other.

Critically acclaimed the world over, KURIOS—Cabinet of curiosities astonishingly revisits the signature Cirque du Soleil style of performance by weaving jaw-dropping acrobatics with a refreshing touch of poetry, artistry and humour. Featuring never seen before acts, KURIOS is a mind-boggling escape from reality, unveiling a festive, steampunk-inspired universe where the unexpected lies at every corner.

In an alternate yet familiar past, KURIOS steps inside the mechanical lab of an inventor convinced that there exists a hidden, invisible world—a place where the craziest ideas and the grandest dreams await. Once the inventor succeeds to unlock the door to this world of wonders, time comes to a complete stop and an uplifted cast of otherworldly characters invades his curios cabinet, bringing his makeshift creations to life one by one. As the visible becomes invisible and perspectives transform, KURIOS bursts into a celebration of the power of the imagination.

Written and directed by Michel Laprise, he joined Cirque du Soleil in 2000, having previously worked in theatre for nine years as an actor, director and artistic director. Since then, he has co-written and directed the Virtual Reality movie ‘Kurios: Inside the Box’ which won three awards, including the Emmy Daytime award in the Outstanding Interactive Media category, and also wrote and directed Cirque du Soleil’s 40th production, ‘SEP7IMO DIA – No Descansaré’. Additionally, he has collaborated with pop star Madonna, directing her 2012 MDNA tour and providing artistic direction to her Super Bowl XLVI halftime show.

Premiered in Montreal in 2014, KURIOS has mesmerised over 4.5 million spectators in 30 cities worldwide with over 2,000 performances brought to life by its cast of 49 world-class artists.

[ Tickets for KURIOS are available now from the Cirque du Soleil website. ] 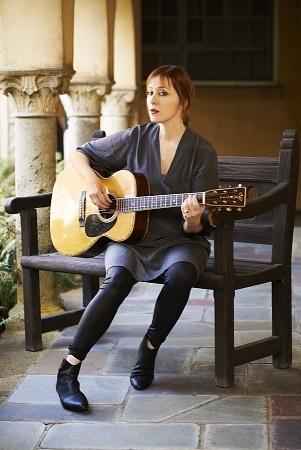 Win a pair of tickets to see Suzanne Vega on Tour

Meet The Noise Next Door