BAFTA has unveiled the newest UK and US Breakthrough cohort. The 36 participants were selected by a cross-industry global jury composed of leading industry professionals, including Afua Hirsch, Niamh Algar and Tim Renkow alongside Breakthrough Jury Chairs Ade Rawcliffe, Maria Ishak and Karl Stewart.

Netflix supports BAFTA Breakthrough in the UK, US and India, providing integral support in the global expansion. BAFTA and Netflix share a joint vision to celebrate and provide opportunities for emerging talent across the world, bringing together international communities across global networks, in order to develop and support stories and voices from different cultures. BAFTA will work with local industry practitioners and cultural bodies in each territory to provide bespoke support within each region’s unique landscape.

The 2021 cohort represents an incredibly talented and diverse group of future stars across film, television and games. The full list of BAFTA Breakthrough 2021 participants includes:

Amanda Berry OBE, Chief Executive of BAFTA said: “Congratulations to each and every one of our Breakthrough recipients, both in the US and UK. These 36 individuals, as chosen by our industry juries, have demonstrated extraordinary creativity in film, games, and television. As part of this initiative, I am absolutely delighted that they will benefit from support at a critical point in their careers, peer-to-peer networking opportunities and industry meetings. As a global arts charity, it was a key, and exciting, move for BAFTA in 2020 to bring US talent into the Breakthrough initiative. With the help of Netflix, we are delighted to be a part of these talented individuals’ next steps.” 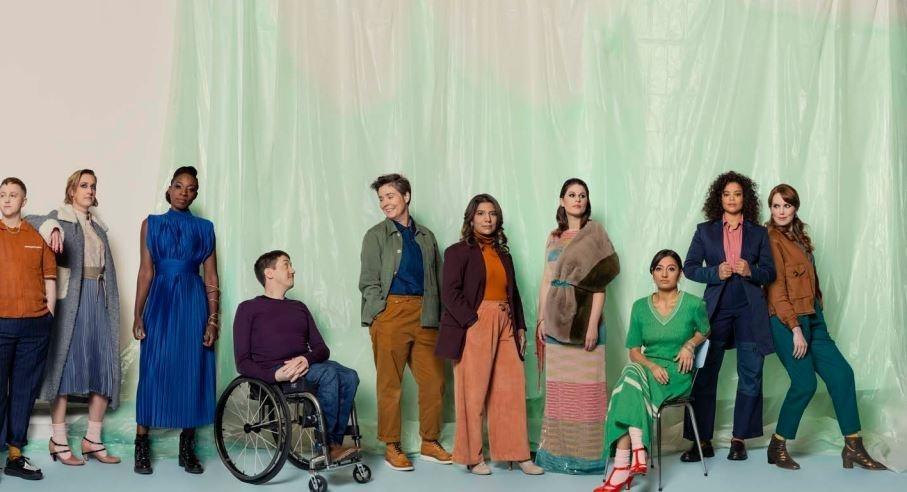 Matthew Wiseman, Executive Director and Head of BAFTA North America said: “We are especially proud of our US participants and are happy to welcome them to our BAFTA community here in America, as well as providing opportunities to connect them with Breakthrough participants in the UK and India. Throughout the program, we will endeavour to help participants identify and overcome barriers to progression as well as providing them with opportunities to network and be coached by some of the best in the business. There is no doubt that this group consists of innovators eager to build on their current success."

Tendo Nagenda, Vice President, Netflix Film said: "At Netflix we recognize the importance of supporting the most innovative, and creative minds of the future and this year's BAFTA Breakthrough cohort is exceptional. Many Congratulations to the 36 recipients - we are incredibly proud to play a part in the next phase of your career.”

BAFTA Breakthrough, launched globally in May 2020, is BAFTA’s flagship new talent initiative that identifies and supports the next generation of creative talent in film, games and television. The initiative, previously known as Breakthrough Brits, has been running in the UK since 2013 and in the US and India since the global expansion last year. As the main supporting partner for the third year on BAFTA Breakthrough, Netflix continues to provide integral support in the global expansion.

Within the programme recipients will also receive:

■     PR support and showcasing as part of Breakthrough

For more information about BAFTA Breakthrough, supported by Netflix, visit the BAFTA website