Creative and entrepreneur Andy Kettle struggled with mental health through lockdown, but used the time to launch a new music platform. ...
Oct 16, 2022

TeenStar audition dates are now released! TeenStar, the UK’s only competition exclusively for pre-teens and teenagers, have now released their audition dates! This year TeenStar introduces a new category - dancers and dance groups. Enter now for auditions starting in February.

BGT Finalist tells us about her charity work

Gabz is a Stevenage born singer/songwriter, multi instrumentalist and rapper known for her official UK top 10 hit ‘Lighters (The One)’ and reaching the final of Britain’s Got Talent 2013 at the tender age of 14. 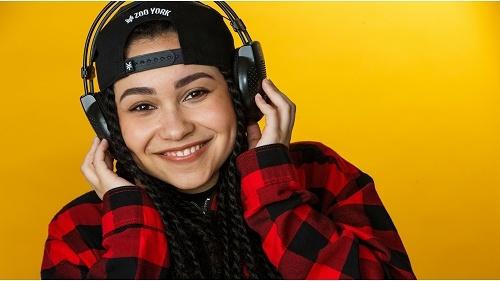 Singer songwriter Sven Fredriksson has spent the last few years working on an exciting new musical project called The Fall Of Ego. It’s an ambitious set up and with the finishing touches just completed on the debut album, things are now turning to connecting the music with the fans, with the first single ‘One Of These Days', which was launched on the 24th June, already making waves. Its been a huge undertaking and reflects a journey that is both heartbreaking and heartwarming. 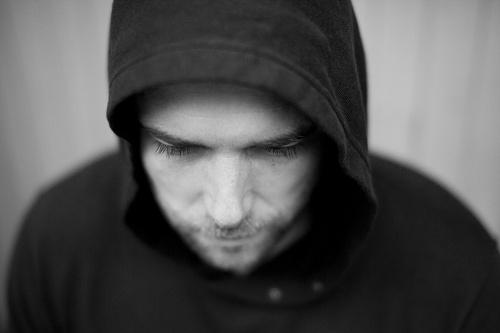 Get ready for The Great Escape

Can Stilz homelifts improve our wellbeing?

How you can enter the Disabled Poets Prize