Netflix, where would we be without the streaming service?

After you have finished season three of After Life and searching for your next binge watch it may be worth checking out these films which are all linked to mental health in one way or another.

So, put your feet up, grab the remote and protect your own wellbeing while you watch others struggling with theirs. 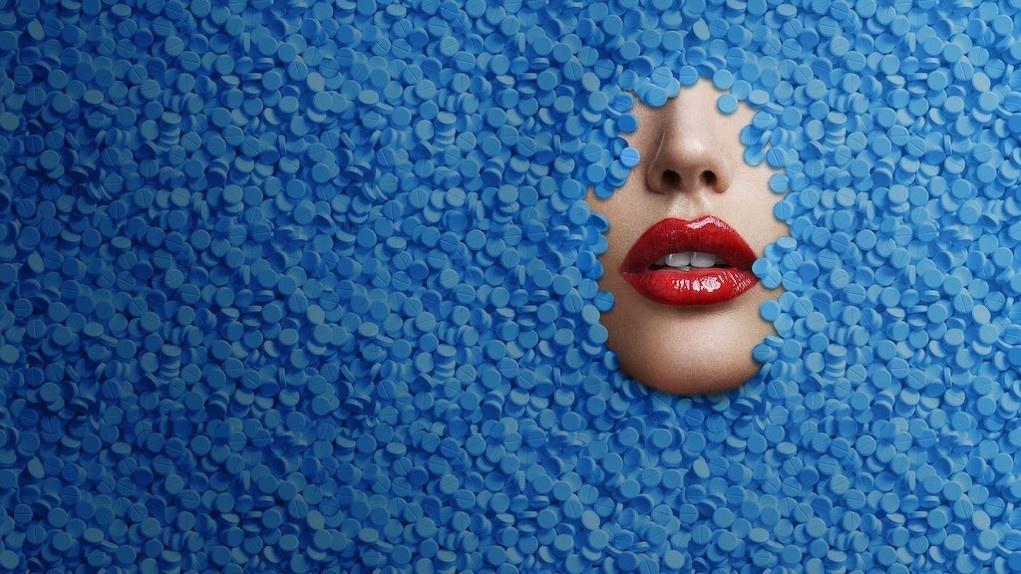 This fascinating documentary highlights the consequences taking one of the most common drugs prescribed in America for treating ADHD.

Adderall is being misused by students and those working in stressful environments, but as this film shows it comes with severe side effects.

IT’S KIND OF A FUNNY STORY 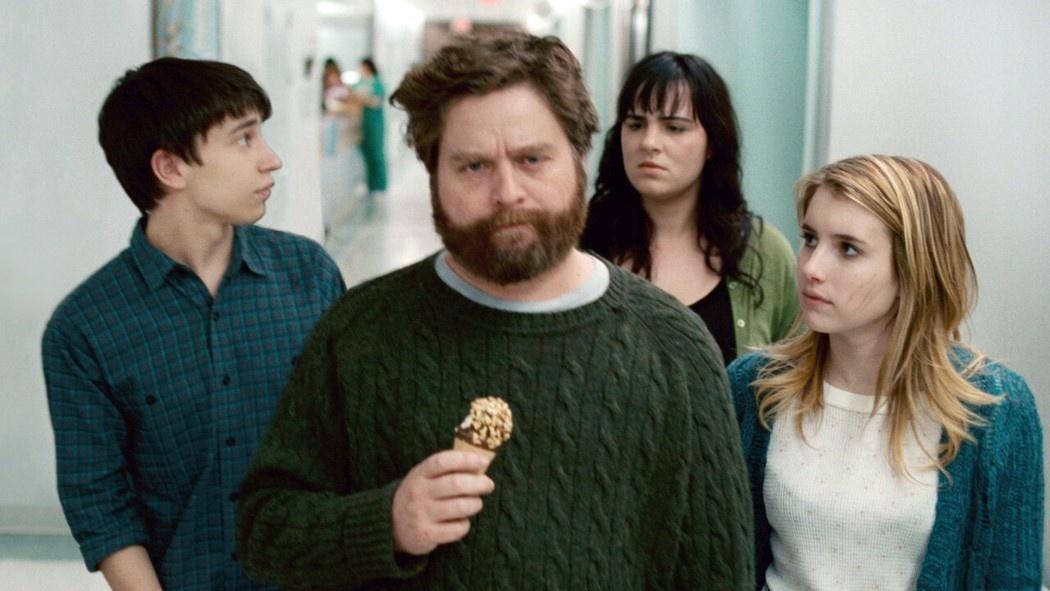 Craig Zilner is having a tough time, the 16-year-old has considered taking his own life after the pressure of studying has almost tipped him over the edge.

After seeking professional advice Zilner is moved into a mental health care facility, it’s the last thing he wanted and to make matters worse he has to stay the adult ward.

But it’s there where he meets a new group of buddies including Bobby, played by Zach Galifianakis.

The movie was critically acclaimed by the National Alliance on Mental Illness who stated the ward featured in the film "is not a scary place and the patients are not portrayed as 'mad' or 'insane' — it’s a safe place where people struggling are getting help, and using humour as a relief from the serious conditions that brought them there. This Hollywood approach to a psychiatric unit may be more comical than any real-life scenario, but it helps normalise the fact that sometimes people need this level of care." 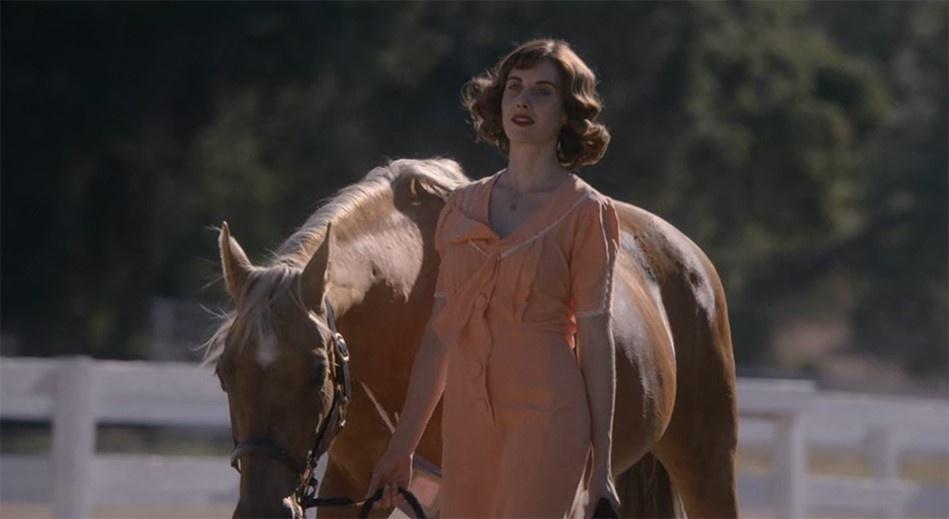 Sarah, played by Alison Brie, keeps herself to her herself. With a little social interaction she fills the day with pastimes such as horses, arts and crafts and a keen interest in supernatural crime.

But her life starts to spiral out of control when she develops a mental illness.

In a previous interview with Vulture Brie, who in real life has experienced family history with schizophrenia and mental health, said: “In my own personal struggles with depression, I know the feeling of being helpless, feeling powerless, feeling alone.”

As you may have sussed from the title this documentary focuses on how less is more and how a minimalist outlook on life can do wonders for your wellbeing.

Filmmaker Joshua Fields Millburn encourages us to pause for a moment, step back and surround ourselves in what we are striving for in life.

For advice and support on mental health visit the Mind website.