Ozzy Osbourne has been spotted in public for the first time since being forced to cancel his remaining tour dates due to ill health. ...
Feb 03, 2023 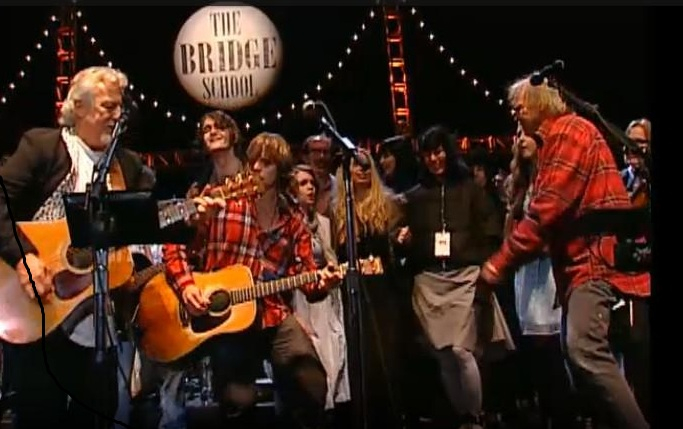 For thirty years global artists would play an annual concert in California to raise money for pupils with additional needs, although the gigs rarely received nationwide coverage.

The Bridge School Benefit saw acts such as Pearl Jam, Bruce Springsteen, R.E.M, Elton John, The Who and a whole list of other international artists perform every October at the Shoreline Amphitheatre between 1986 and 2016 with the exception of 1987 and 1988.

You may wonder how someone could put together such a stellar line-up if their surname wasn’t Geldof, but when you discover it was Neil Young and his wife Pegi things start to become clear.

Tickets were not only hot property, but extremely expensive. Just the reserved seating brought over a million dollars a year.

Neil himself would perform at every show and often collaborate with other artists for the privileged intimate audience.

For those who couldn’t attend, in other words almost the whole world!, six collections of the concerts were released through iTunes in 2006 and a 25th anniversary edition in October 2011.

The cause was very close to Neil’s heart, all three of his children Zeke (from his previous marriage to actress Carrie Snodgrass) and Ben and Amber, who he had with his wife Pegi, were born with various levels of disabilities.

Zeke and Ben had cerebral palsy whilst Amber developed severe epilepsy, although her condition hasn’t held her back perusing an art career in San Francisco.

Pegi sadly died on New Year’s Day 2019, but her memory lives on at Bridge School, which she co-founded in 1986 after the family had difficulty finding a suitable place for Ben to excel in his education.

Her younger brother Paul Morton told an American journalist after her passing: She realized that if the schools weren’t good enough for her son, they couldn’t be good for anybody else.”

The Bridge School is still in operation today, its website has a page dedicated to the concerts, which thousands of disabled children in California owe their early lives to.

[ Neil Young’s first instrument was a cheap plastic ukulele he got as a stocking stuffer for Christmas in 1958. ] 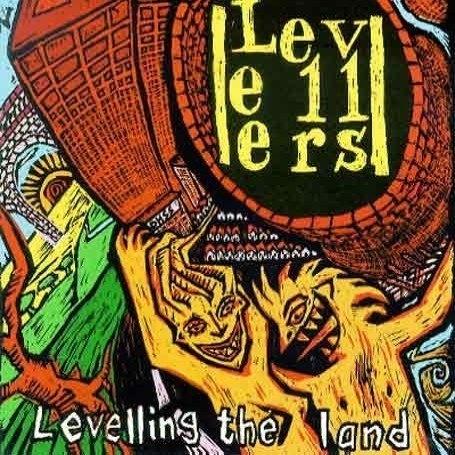 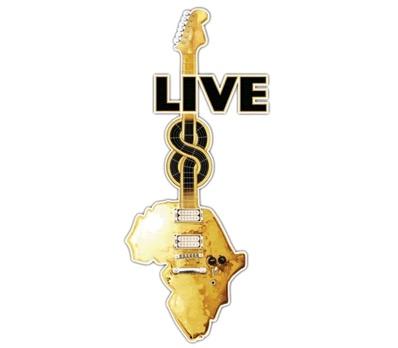 Music story of 2022: Aitch dedicates song to his sister

Ladbaby open up on dyslexia