It’s no secret loud music can affect our eardrums, but for a number of DJ’s playing behind the booth it’s one less thing they have to worry about.

The guys spinning the decks all hearing loss, but that hasn’t stopped them from playing their favourite toons in the clubs.

In an article with Mixmag three DJs, all with hearing loss, shared their story on how they conquered the odds, chased their dream, and became trailblazers for the deaf community. 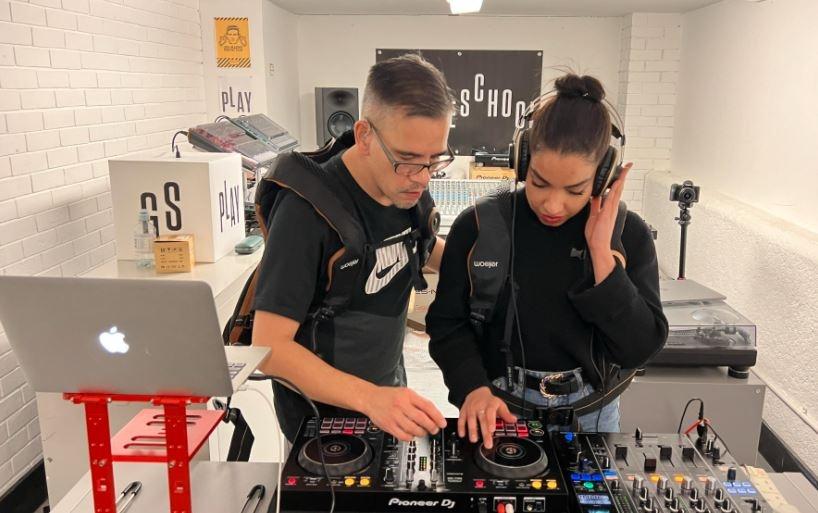 Troi started DJing in his teenage years when he threw his first house party, presumably his parents have only just found out about this!

“The house was rammed to the max and the bass was bouncing off the walls shaking the place,” he told Mixmag.

A year later, on a family holiday to Morocco, he had a vision – why not launch a platform for DJ’s with hearing loss? This was the foundation point for Deaf Rave.

On the night Troi introduced a showcase of rave music by DJ’s with hearing loss and performances with sign language.

This year he wants to start a wider platform for female DJ’s by hosting his own workshops.

“I've never expected my wildest dreams, to be able to do this kind of workshop, and then a deafblind lady to come in and smash it. She's just an absolutely amazing student. And she absolutely loves it,” Troi said.

“Giving guys and ladies an opportunity to do something really positive, and show their wonderful talent, whether it's visual performance, or musical performance, or whatever the skill they have, I’m very happy to promote.”

But not all his clubbing experiences have been ones to remember.

“We went to Leicester Square to one of the commercial nightclubs. When we were queuing up, we were all signing away as I was the only one who could talk,” Troi recalls.

I realised that we had been waiting there for like 20 minutes but there was no one else in the queue apart from us.

So, I go to the security at the front to find out what’s going on and he says, ‘you lot are all deaf, you lot ain’t coming in.’ I was like, ‘No, we are Deaf, but we want to party and drink.’ But they didn’t let us in and that was the first time I got discriminated.”

Giving advice on the most suitable tech for budding DJs with hearing loss, Troi recommends the pioneer rekordbox.

“The reason behind this is that the waveforms are coloured so you can see when the beats and bass have come in and the mid-range and high-range. It’s very difficult for us to hear high frequencies. The vibration backpack only picks up bass and doesn’t pick up treble but with the record box software you can see exactly what’s happening.”

Robbie Wilde aka That Deaf DJ 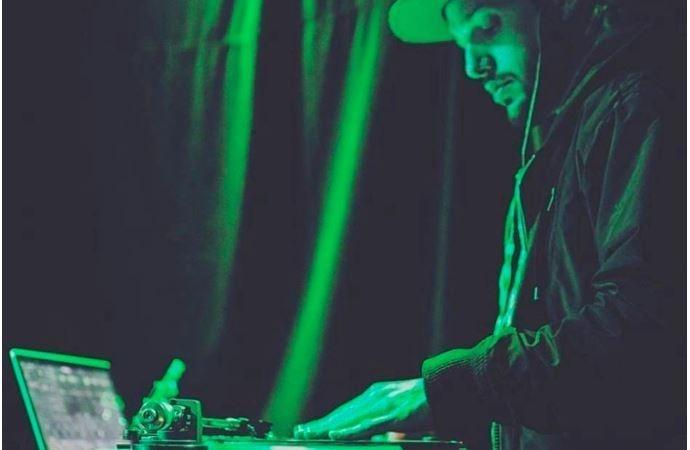 Robbie Wilde spells it out in his stage name – quite simply, he’s a DJ with hearing loss.

Growing up in New York and now calling Atlanta his home he highlights how his home country is lagging behind when it comes to being inclusive.

“Europe has more accessibility for the deaf community compared to America. Even your TVs have a deaf interpreter box on the corner of the screen for lots of things, but we don’t get that here,” Wilde explained.

“Back in the day, believe it or not, people did not request music. They just danced. But nowadays, when people come up to me in the club, I can’t hear shit.”

To tackle the hearing barrier Wilde hands a notepad to those asking for requests.

Inside the notepad is the message: "Request or your phone number? Surprise me."

Mixmag asked him what measures he would introduce to make the music industry more accessible for people with hearing loss.

“A lot of nightclubs are already built to cater for the deaf community so the speakers are set on an angle to the dancefloor and so you can feel the vibrations and frequencies stimulate your bones translating as sound in the brain.” He explained.

“But festivals and big events should cater more to the deaf community for safety reasons. One of the biggest reasons I hate going into crowds is if someone screams ‘danger’ I won’t hear it.”

“If someone bumps into me and speak into my wrong ear or say, ‘excuse me’ and I can’t hear that can turn into an aggressive situation especially if they’ve been drinking and they’ll push you because you’re not answering.”

“You have to practice. It’s not practicing dance moves or looking cool but it’s practicing the art, learning the history and muscle memory.” He said.

“Just make sure you can feel the music and if you can hear it grab some headphones. For people without hearing a big thing that helped me out was watching videos and focusing on the band and looking where sound is coming from. By doing that you can train your brain to understand each instrument.” 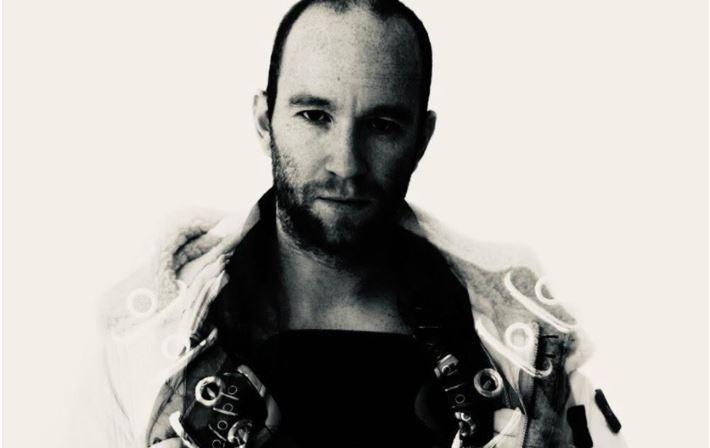 Just in case you are wondering, the name refers to a Japanese monkey and is better known as “hear no evil”

The DJ was a bit of a monkey himself from an early age, when he was ten he stole his sister’s Rage Against the Machine CD and hasn’t looked back since.

My mother got so sick of hearing it she brought me some drum and bass records... she regretted that ever since because I would be playing them on loop almost 24/7,” he told Mixmag.

Unable to detect what “commercial sounds feel like,” KIKAZARU concentrates on techno and breaks after travelling to Berghain.

“Raves are an amazing way to mix with society because the spoken language becomes useless. Music is an international language and so is rocking those dance moves,” KIKAZARU explained.

However the DJ has been challenged by clubs after they discover the guy behind the booth has a hearing impediment.

“The ravers are not the problem, it’s the security," KIKAZARU said.

"The guys at one nightclub left me standing outside in the cold for a good 20 minutes whilst they radioed back and forth figuring out what to do with ‘that Deaf Guy’ who has arrived to DJ.

I couldn’t understand them either and it caused a bit of stress which is not needed before playing. It isn’t even an isolated incident; this literally happens every time I arrive at a venue to play.”

KIKAZARU continued: “As an LGBTQI+ person it fucks me off seeing some queer events promoting inclusiveness when they don’t involve deaf and/or disabled in the line-ups, nor the disabled raver community. I cannot help but say some promoters feel being LGBTQI+ automatically makes them inclusive when they are in fact far from it.

“Don’t get me wrong, there are some organisations out there that have been brilliant and genuine — such as INFERNO and Riposte. They have amazing, Riposte invested in getting some scribble boards for the bar for those who are unable to talk and order drinks – iconic.”

“I’ve received rejection after rejection with comments including ‘impossible’ to ‘crazy’.

“I think people were surprised to see a completely Deaf DJ spin. When I play from the booth some people come up asking why there is an object attached to my chest and if it’s a bomb. From then, I realised I had a bigger role to play. Not just as a DJ but to open the mind of others and give out the realisation that we do in fact exist in the scene.”

KIKAZARU went on to credit the SubPac which he uses instead of a pair of headphones, as he explains – the piece of equipment has been a godsend.

“I use the Pioneer 2000nx2 as it has the pins on the top of the screen. It is also very clear, to the point so I can use my eyes to DJ as well as my nipples. Yes, I said nipples. I use a SubPac as the substitute to the headset so I can feel the beat with the body and the upper shape to feel the frequencies with my chin.

The SubPac is an amazing tool. I had spent so much time investing in the device as there were so many frequencies that I had never felt before.”

‘Skrillex’, also known as Sonny Moore has more grammy awards than any other DJ in the EDM world.