The co-director of a Netflix documentary about a vacation for disabled people has shared how a holiday he went on during his teenage years changed his life.

When he was 15 Jim LeBrecht went to Camp Jened, a centre for youngsters with disabilities run by a group of hippies situated in upstate New York.

That was back in the early 1970s, now four decades on Jim, who was born with spina bifida and uses a wheelchair, is one of the key people behind this fascinating film which charts how former campers became activists for the disability rights movement campaigning for accessibility rights.

LeBrecht had the idea of “Crip Camp” – yeah that’s the title of the movie – fifteen years ago after making “an off-hand comment at lunch”.

Working with director Nicole Newham, Jim’s film has come as a surprise as he never saw his "life's work as a disability rights advocate"

One of those campaigners was Judy Heumann, a camper and counsellor at Janed who led a sit-in at the U.S. Department of Health, Education and Welfare in San Francisco back in 1977 which went on for 28 days. 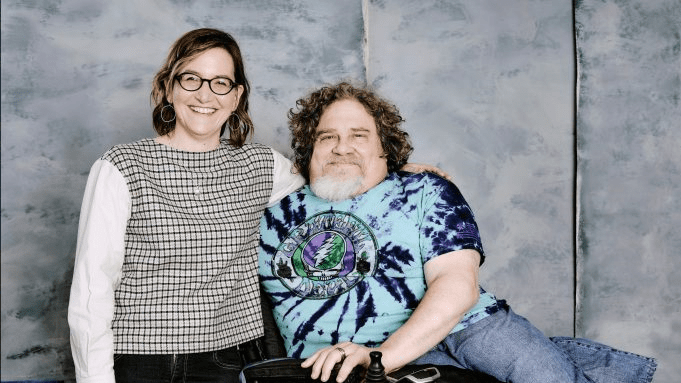 During lunch Jim told Nicole "You know, I've always wanted to see this film made about my summer camp”

What followed was a conversation between the two on how Jim’s idea could be bought to the leading TV streaming service.

“Crip Camp” had its premiere at the Sundance film festival after its production was supported by Higher Ground, a film company founded by Barack and Michelle Obama.

Crip Camp is available now to watch on Netflix.