Bond is back. Providing you haven’t been hiding in a secret bunker over the past few months you’ll already know Daniel Craig is has uncovered sinister organisation, SPECTRE. To continue his mission Bond needs track down a girl, to make things complicated it’s the daughter of one of his old enemies. There’s another twist, 007 is about to discover he has something in common with his nemesis.

James Bond’s assignments would be near impossible without his gadgets. Thanks to Q his Aston Martin always comes equipped with extras, we’re not talking about automatic windows and speed control! Whether it’s on land, by sea or CCTV camera concealed inside his Rolex Bond has the technology to complete his missions.

We can’t make you the next Bond, but we have complied this sensitive Top Secret report exposing the gadgets available which can make your life that little more easier… 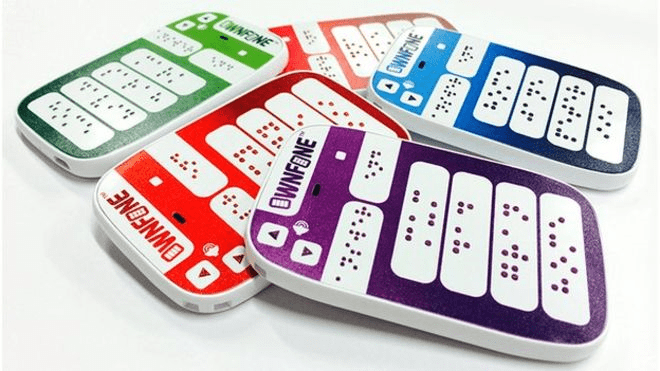 UK based company, OwnFone develop mobiles to help those who find all this Smartphone business a little bit too complicated. They were also the first firm to launch a Braille phone using 3D printing techniques. 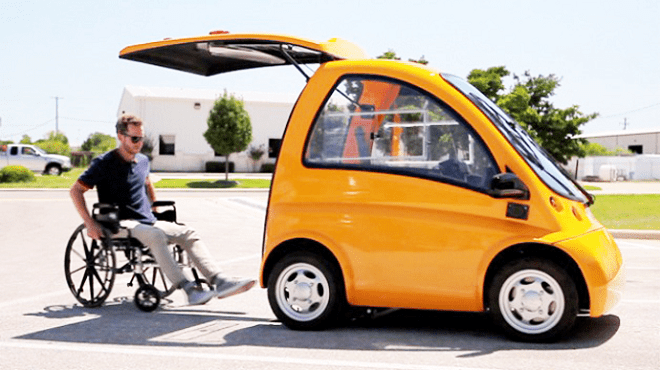 Most vehicles are adapted for wheelchair users, although they still require the chairs to be folded up when carrying the passenger. The Kenguru handbrakes around that inconvenience allowing wheelchairs to be ‘driven’ inside right behind the steering wheel. The German car, which received critical acclaim at a conference in Dusseldorf earlier this year should be taking to the roads in 2016. Wonder if they could design an Aston Martin model?

Meet LUCY. She introduces herself as a keyboard for people who can’t use a normal keyboard. In other words users who can’t type with their hands. The idea is nothing new, but what makes LUCY stand out from her other QWERTY comrades is this…You won’t look ‘that’ different from anybody else using a keyboard because the system only requires a headband or a pair of glasses to activate the laser-printer. Once familiarised with the functionality most people with adequate head control can type 120 keys per minute.

WHEELCHAIR THAT CAN CLIMB STAIRS 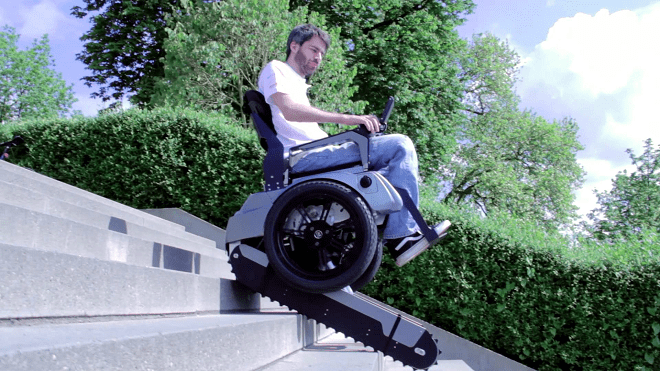 Any wheelchair user will tell you stairs are one of their enemies, although just like Bond you will be able to conquer your arch rivals by using one of the wheelchairs designed by Scalev. The ten Swiss students are working on a new model which can not only climb stairs, thanks to a couple of rubber tracks attached to its rear, but also balance itself on two main wheels similar to a Segway. The students are designing the chair ready to compete in the Cybathlon championship 2016.

Price: Not On Sale

We have a feeling the Roomba 980 won’t just ‘sweep’ disabled people off their feet…Non-disabled people will also be interested purchasing one for the house. Equipped with sensors mapping out the floor layout and obstacles – such as furniture – the Roomba hoovers the house independently without losing track of where it’s been. The vacuum can run for up to two hours before automatically recharging itself to complete the job. We expect Q has one to tidy up the mess Bond leaves behind.

SPECTRE is on general release across the UK now.