Wonder is released in cinemas 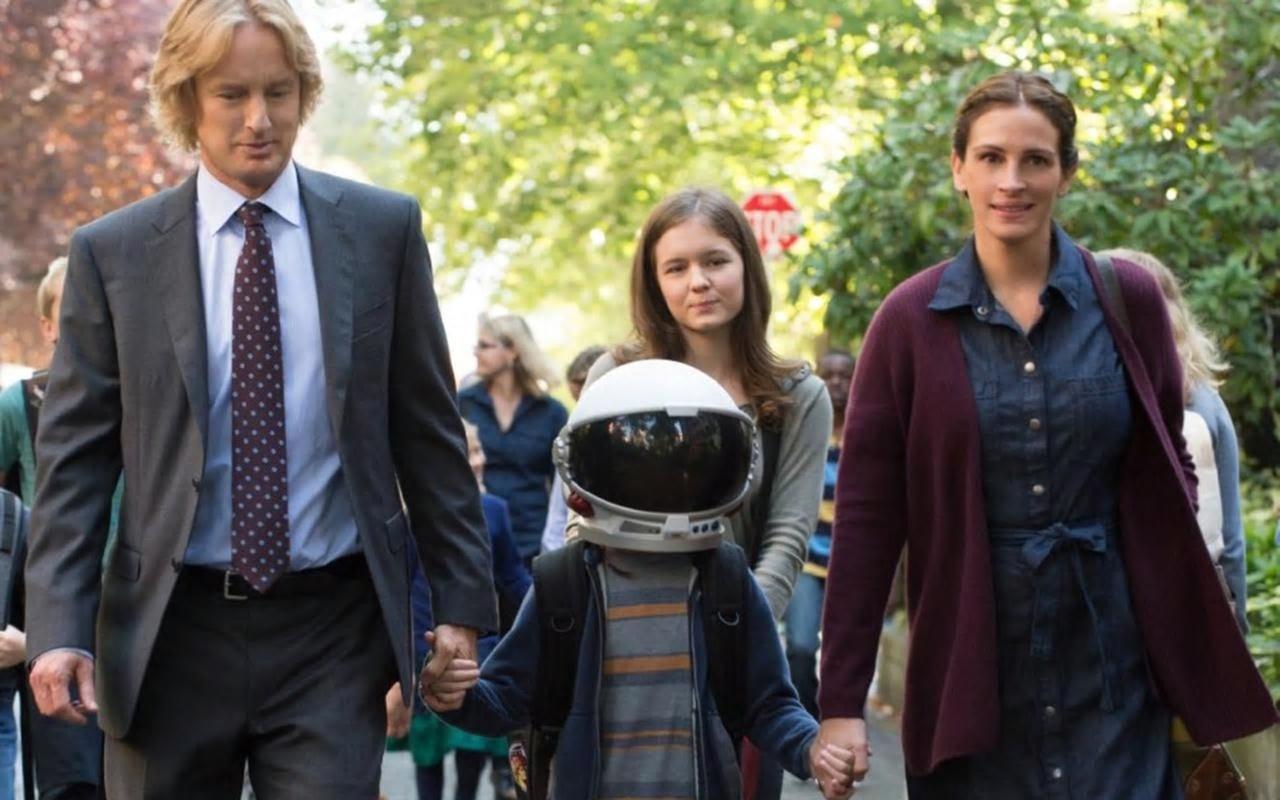 The image above isn’t showing off a new Virtual Reality headset in time for Christmas. It’s actually hiding the face of August “Auggie” Pullman, the main character of a new tear jerker movie released today.

Ten-year-old Auggie (Jacob Tremblay) was born with Treacher Collins Syndrome, he’s about to start school after being educated at home since he was a toddler but how will the schoolkids react when they see Pullman’s face?...Pretty badly!

He’s bullied by almost every child at Beecher Prep school, but he finds a best buddy in Jack….But he’s not the friend Auggie thinks he is.

His parents Nate and Isabel Pullman – played by Owen Wilson and Julia Roberts – are overprotective, they spend so much time looking out for Auggie their teenage daughter Via (Izabela Vidovic) feels she is being ignored.

Wonder follows the ups and downs of a boy born with a facial disfigurement and how the disability affects the family.

It’s based on the book of the same name written by R. J. Palacio who writes from her own experience. The author’s son teased a girl with a facial defect waiting at an ice cream van when he was three-years-old. Embarrassed by the incident Palacio attempted to remove her son from the situation but in doing so she only made things worse.

Wonder is on general release at cinemas from today, 1st December.