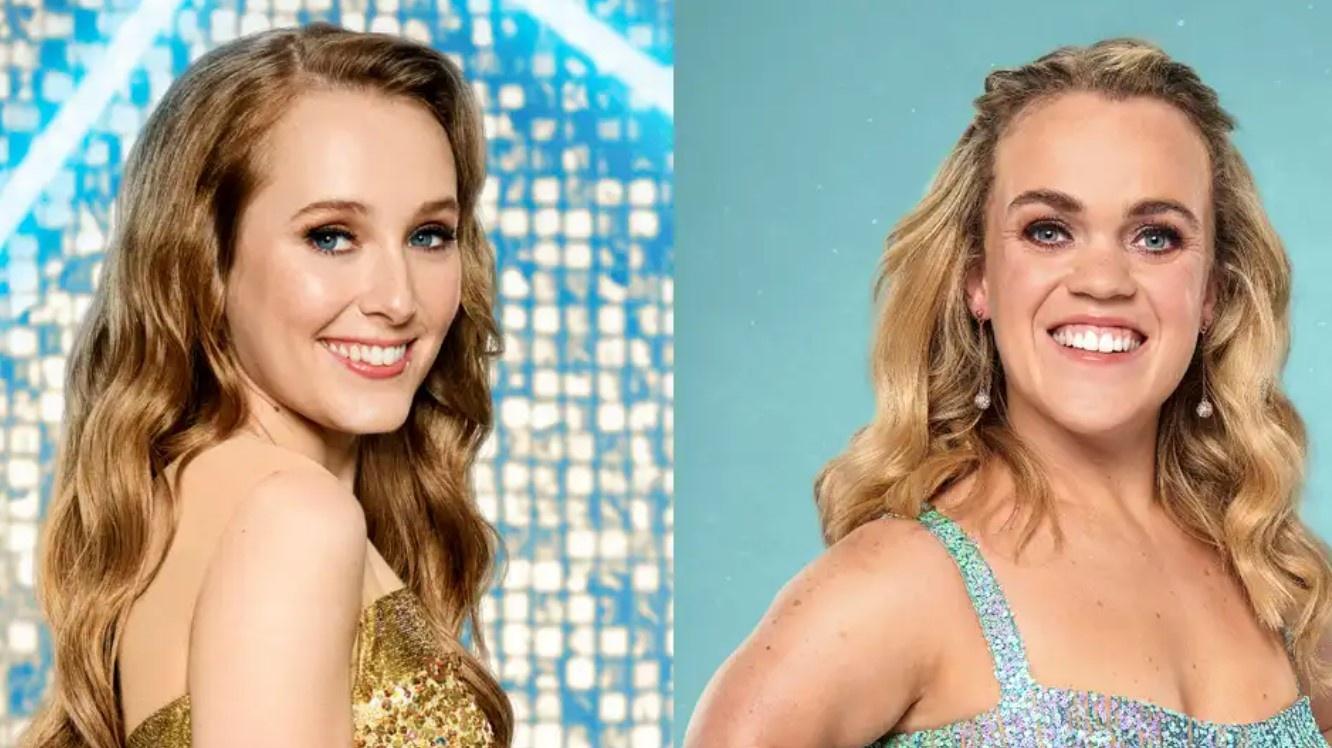 Rose Ayling-Ellis, 27, has topped an annual poll which champions those with physical challenges.

One of her performances on BBC’s Strictly Come Dancing became the must-see moment at the BAFTA TV awards in 2022 for her silent dance routine with Giovanni Pernice which raised awareness for people with hearing loss.

The Power 100 list was compiled from a panel of judges recognising outstanding achievements from disabled people in sport, business, the arts, law, science, politics and entertainment from over 700 nominations.

Chairperson of the judges, disability activist Caroline Casey, told Northampton Chronicle: “Rose helped millions of people gain a better understanding of what it is like to live in a world where you cannot hear.

“No-one will surely ever forget the dance when the music fell silent and, for a few seconds, we all experienced Rose’s world - one too often overlooked, misunderstood and considerably underinvested in.”

Swimmer Ellie Simmonds was another Strictly contestant who made the prestigious annual accolade.

She said: “There are so many incredible disability advocates out there who are changing the way individuals live with disabilities and to be part of the Disability Power 100 Top 10 is just incredible. I am literally blown away.”

Simmonds, who has dwarfism, has won eight medals - including five gold, since making her international debut at 12 years-old.

Away from the water she has also been making waves on dry land becoming an ambassador for Scouts, WaterAid and a patron for Dwarf Sports Association UK as well as co-presenting coverage of the recent Commonwealth Games.