Stormzy opens up on mental health 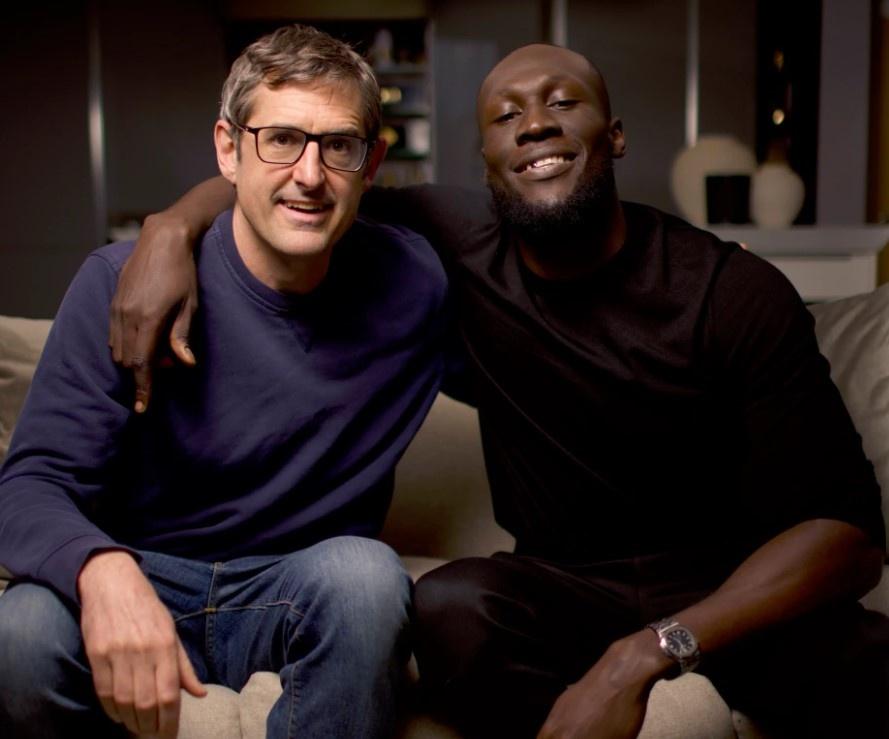 Stormzy has opened up on how a past break-up had a significant effect on his mental health.

The chart-topping rapper recently appeared on BBC’s Louis Theroux Interviews where he candidly spoke about his relationship with TV presenter Maya Jama.

He told Theroux: My break-up, that was probably the biggest catalyst for growth as a man.

“It was like, OK, you made a mistake and you lose someone you loved, someone you cared for, someone who is special to you.

“The whole fucking palaver that surrounded that situation, do you know what I mean? There were other things in terms of mistakes I’d made.

“I didn’t do what a man should do to fully appreciate love, and care for his woman.”

The two started dating in 2020 before Stormzy became famous and Jama a recognised TV presenter.

Stormzy went on to deny accusations he had been unfaithful, but admitted he had learnt from his behaviour.

He said: “Long story short, I learned that if I don’t want to feel like that again, and if I believe that God will bless me again with an amazing woman and a family and marriage and all of that kind of thing, I have to do all the necessary work to never be in that situation again.”

Stormzy went on to say he is struggling to find a new partner and won’t sign up to any dating apps, even one specifically designed for celebrities.

“The idea of meeting a girl and then just going to get some food — that’s alarm bells,” he told Theroux in the BBC show.

“Any time I’ve had a date we’ve got to go through a back door at the restaurant, otherwise people are going to blow up the poor girl’s life.

“People in the restaurant will want to try to film and I always say: The people I’m with, they don’t want that.

“I’m still trying to work out the solution. I’ll just wait for God to present me with my situation with my woman. I’m all out of ideas.”

Later in the documentary, availble on BBC iPlayer, Theroux asked Stormzy if he had lost any friends to knife crime after the rapper said he had been stabbed before growing up.

“Loads. It becomes normal. Do you know what I mean?” he replied.

“It’s one of the things that happens — people pass away or get harmed.

“We didn’t always realise it then, but we realise it now as grown men — people lose their mental health badly.

“I have friends I grew up with who, if they saw me today, wouldn’t recognise me because they have serious mental health issues.

“It could be trauma, or sometimes they get involved in the drugs that they sell.”