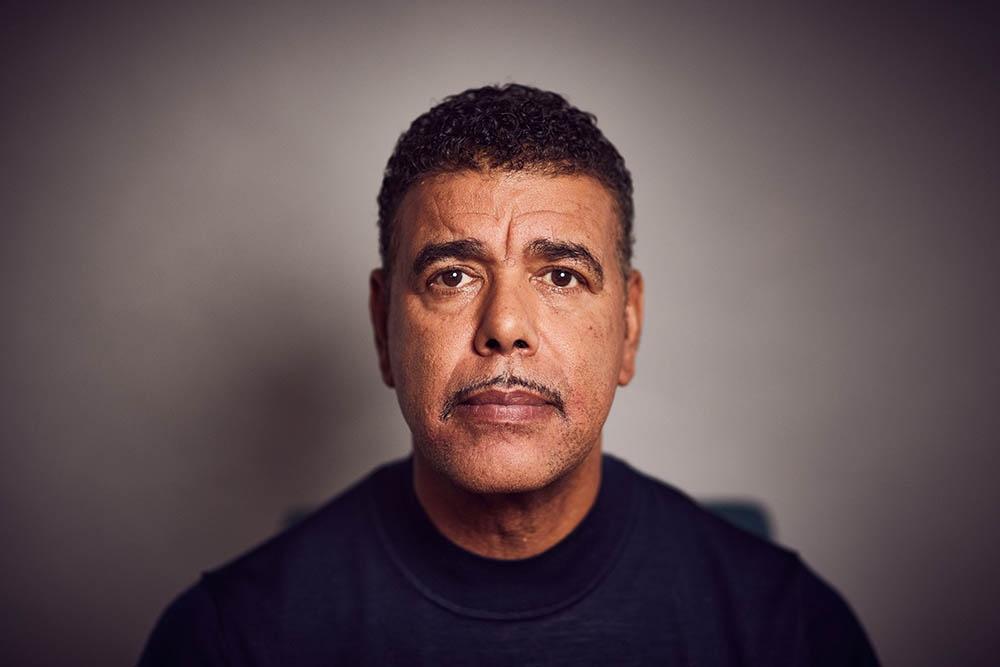 Chris Kamara is set to speak out about his speech apraxia diagnosis in a new ITV documentary later this month.

The broadcaster went public about his health condition earlier in the year after he stepped down from presenting Sky Sport’s Soccer Saturday in April.

Since leaving the show Karma has continued to raise awareness of his disability and how it can affect other aspects of the body, such as motor movements.

In Lost For Words viewers are given ‘unprecedented access into life with AOS’ as well as Chris’ own ‘hard-fought battle to accept his diagnosis.’

After his speech started to deteriorate Karma admits he feels uncomfortable watching himself on TV and is uncertain if he will return to our screens after the film is aired.

‘This documentary is a very personal one for me,’ he said.

‘I am really keen to raise awareness about Apraxia of Speech/Dyspraxia.

‘Little is known about it which makes the diagnosis so much harder to navigate.

‘Hopefully by sharing my story it will raise awareness and also help people who may also be living with this condition by showing them that there are ways to manage it and to still live a fulfilling life.’

Production company Triple Brew Media’s Ben Shephard added: ‘This is an important story to tell. As a close friend and colleague of Kammy’s, I’ve seen first-hand the challenges that he’s been dealing with since his diagnosis.

‘Kammy has always been a huge role model to so many people and with this programme we hope to shine a light on AOS, to bring more awareness but also provide hope to those who may also be living with Apraxia.’

The documentary will focus on ‘his initial denials through to his diagnosis and now to the disciplined way he manages his therapy, the documentary will follow Kammy as he seeks advice from experts and meet others with AOS who are also navigating their way through this rare condition, all whilst shining a light and starting a conversation about a condition doctors know very little about.’

In a previous interview with the Daily Star newspaper’s Hot TV column Kamara said: ‘We have been speaking to people with apraxia and dyspraxia. They are people who are worse off than me.

‘It has been emotional, but I haven’t been nervous. Hopefully with this documentary we will open a few eyes.’

He told Metro.co.uk: ‘People who are suffering can’t get the proper help because it’s not available on the NHS. To get help you need to go private.

‘So it’s really important to raise awareness about this.’

Chris Kamara: Lost for Words is on ITV1, 13 December at 9.15pm available afterwards on ITVX.