How a young Clooney dealt with bullying 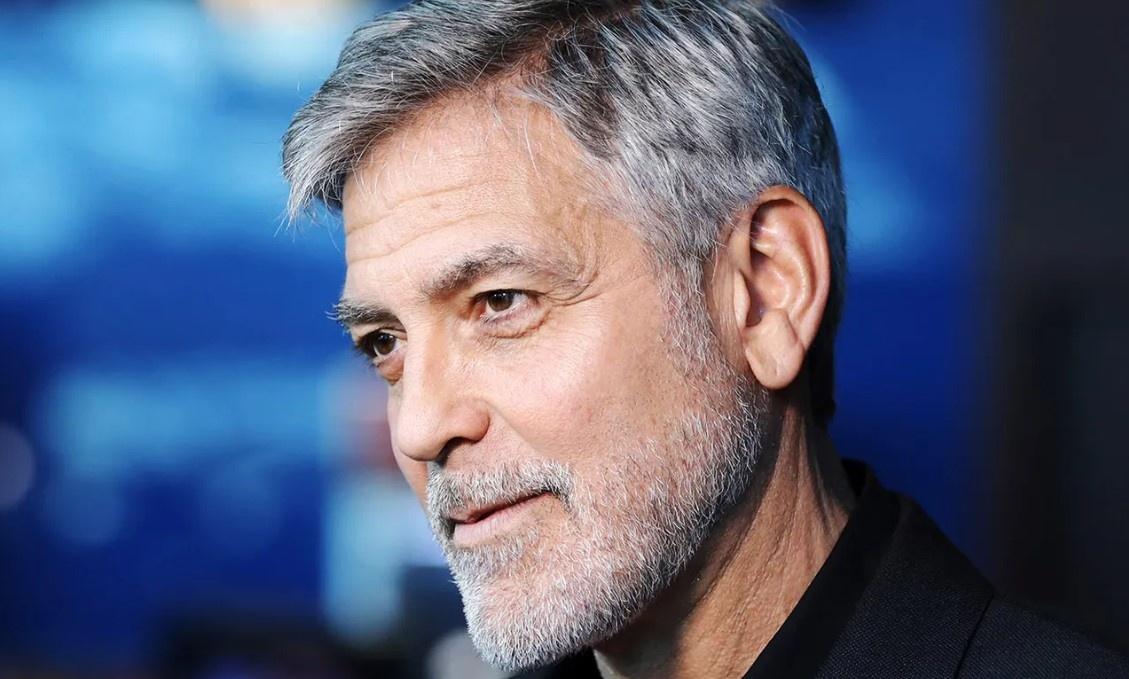 George Clooney. Hollywood legend. Voted People’s Magazine’s Sexiest Man Alive - with a series of accolades such as these you may be surprised to hear his childhood was anything but glamorous.

Diagnosed with dyslexia at the age of 8 and slight vision loss which meant he had to wear glasses, George's early years saw him stand out from the crowd.

“I would go to one school and I was the idiot,” he recalled in a past interview.

It wasn’t just words and sight which caused boundaries for young George, during his first year at high school he developed Bells Palsy causing paralysis to one side of his face which lasted a year.

But George had a way dealing with the bullies, he started to make jokes about his disabilities.

After a while the teasing started to stop, what was the point of making remarks to Clooney if he could outwit you every time?

He won over his classmates, who now remember him as “outgoing, committed to having fun, and possessing a skill for defusing a tension-filled situation with charm and humour.”

His school reports included A’s and B’s - we guess he was pretty good in drama as well!

Who would have thought this young boy… 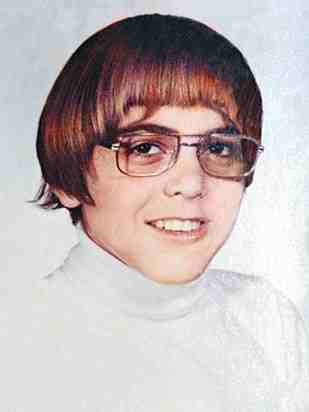 Would end up as one of the most famous, gorgeous and successful film stars in the world?

Ticket to Paradise, starring George Clooney and Julia Roberts is released nationwide at cinemas from September 16.