Hancock defends singing up to I’m a Celeb 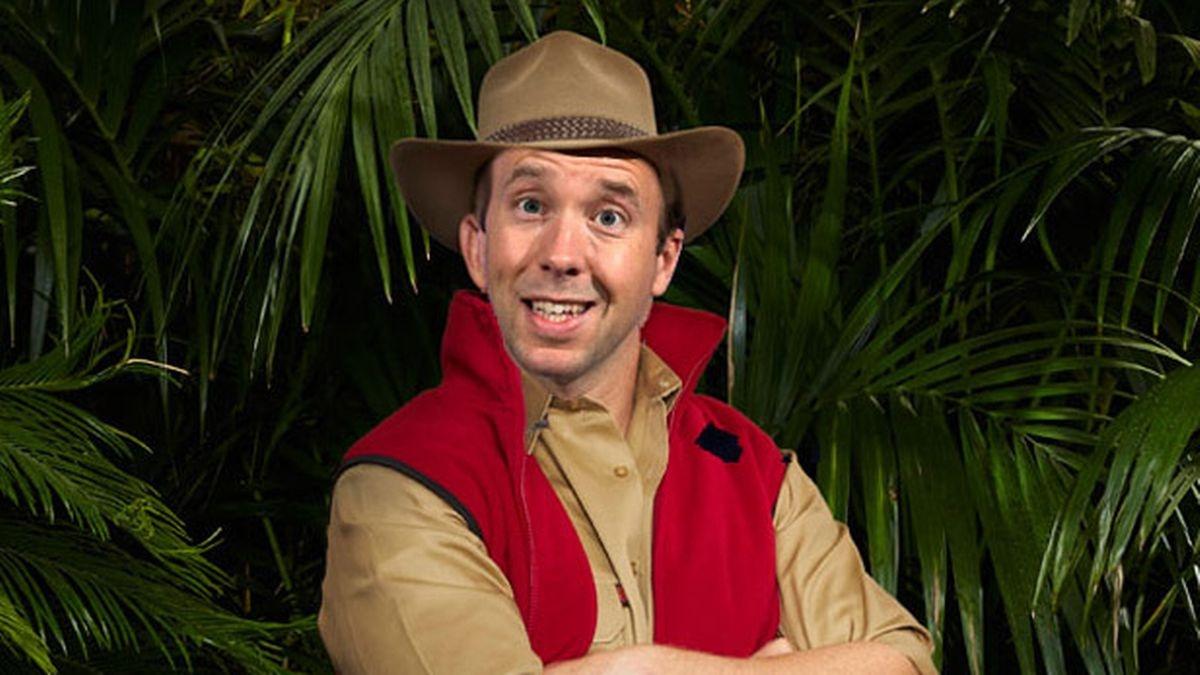 Matt Hancock has defended his decision to sign up for I’m A Celebrity Get Me Out Of Here, but his statement has dramatically backfired.

The ex-Health Secretary is due to join the campmates on ITV’s popular reality show within the next few days, but has faced criticism by his fellow colleagues and the Prime Minister.

He recently said his involvement in the series will raise awareness for people with dyslexia, but his claim has been challenged by Shadow Northern Ireland secretary, Peter Kyle.

In an interview with the Mirror, Kyle, who is dyslexic, said: “ Matt Hancock has attracted a storm of controversy by turning his back on Parliament and embracing reality TV. Now he is searching for a way to shield himself from criticism.

“He is going on the show as a quest to rehabilitate his image. This is not a quest to educate the public on living with dyslexia.

“There is nothing that can happen in that jungle which will present dyslexia in a more positive light.”

Hancock has divided his West Suffolk constituency who have expressed their disappointment with his decision, he has also had the Tory whip suspended after minimising duties at Westminster.

The MP said he is going to the jungle to “use this incredible platform to raise awareness” of dyslexia.

But Kyle believes Hancock should not have brought his disability into the conversation.

“Once again dyslexia is associated with failure, controversy, people who others don't aspire to be and that makes me angry,' Kyle told the publication.

“It’s hurtful because it sets us back. I think Matt Hancock has set the cause of recognising the positive attributes that can come with dyslexia back a decade.

“It's all about him, not about dyslexia.”

Kyle left school with no qualifications, but returned to education at the age of 25 when he attended the University of Sussex, walking away with a PhD.

Despite being told he had a reading age of 8, Kyle says having dyslexia  taught him “persistence and how to overcome barriers”.

“Sitting in groups of people who didn't quite get me and having to try to encourage them to see me in a different way. These are all skills that dyslexia has given me,” he said.

“I can say with all certainty that I'm not an MP despite having dyslexia, I'm an MP and in the shadow cabinet because I'm dyslexic.”

The Labour MP added: ”I think the power is being comfortable and known for being dyslexic but just cracking on with your job, being the best you can and showing that you can succeed as a dyslexic.

“That is far more empowering than seeing a failed politician washed up in a reality TV show, putting out a press statement, saying he's helping young people with dyslexia. How exactly?”

He said: “This is an amazing opportunity for Matt to raise the profile of his dyslexia bill and to talk about an issue he really cares about in front of millions of people."

Prime Minister Rishi Sunak said he was ‘very disappointed’ in Hancock signing up for the show.

I’m A Celebrity Get Me Out of Here is on ITV, nightly, times vary.