Ghouri says she is up for more reality TV 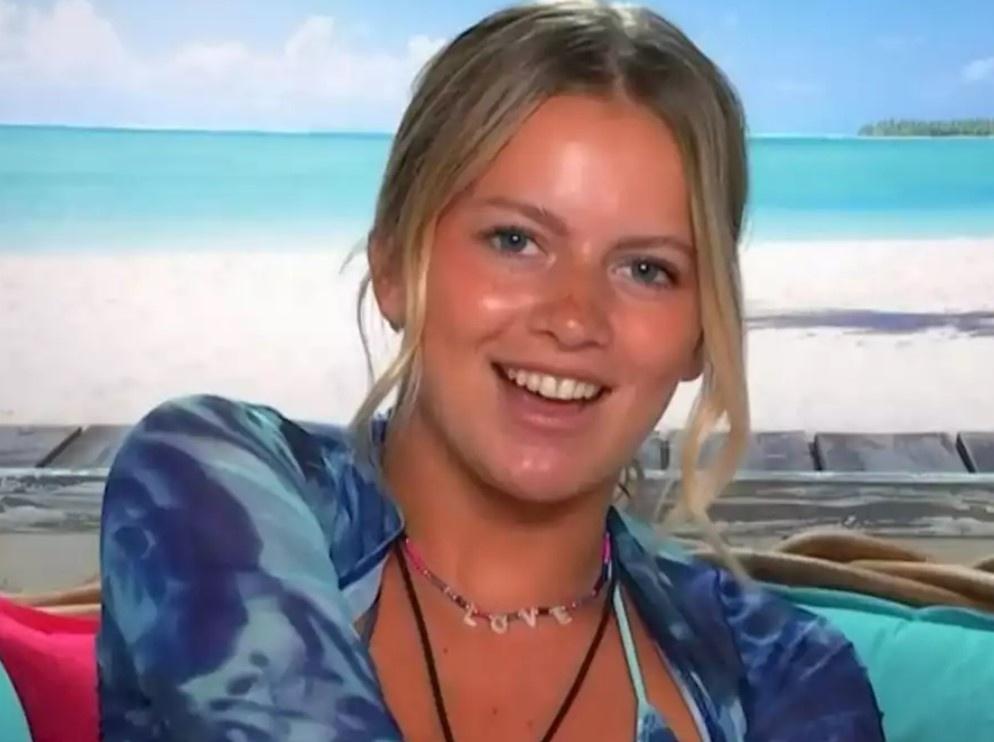 Love Island’s Tasha Ghouri has set her sights on signing up to BBC’s Strictly Come Dancing in a bid to make TV shows more inclusive.

Ghouri, 24, became the first islander on the popular ITV2 reality show with hearing loss, she now wants to swap a place in the sun for a tango on the dancefloor.

She told The Sun: "The deaf community can often be overlooked, so that's why its so important to use our voices and to keep raising awareness because it's not spoken about enough.

"I get people who have hidden their hearing aids in the past messaging saying 'because of you, I wear my hair up now'.

"It makes me happy seeing other people happy.”

Ghouri would be up for doing Strictly, but as she explained the show has already flown the flag for diversity signing Ellie Simmonds and 2021 winner Rose-Ayling Ellis, maybe it’s time for other reality shows to follow suit?

“"I'd love to do Strictly, but obviously Rose was on that,” she told the publication.

But she made clear when it comes to eating kangaroo testicles, that wasn’t for her!

“I'm A Celeb is definitely not for me... I'm not a creepy crawlies' girl. You will not see me in that jungle."

Ghouri went on to stress she is not in the entertainment business for the money, but to promote causes close to her heart.

“I wouldn't say I am a [millionaire] just yet,

"For me, I don't care about money. I'm going with things that matter and make sense to me personally.

Last Wednesday, 2 November, Ghouri attended a London event at The Roundhouse supported by The National Lottery highlighting the achievements from local heroes across the UK.

At the Camden venue she unveiled a sculpture designed by British signsong rapper, Signkid as part of The People’s Portrait initiative which shows the public how the Lottery spends its weekly £30 million on good causes based in the UK.

“Music brings joy to people all over the world, and that includes those who are hard of hearing," said Ghouri.

"Signkid has achieved incredible things in making a challenging art-form for the deaf community accessible and relatable, and as  somebody who has struggled with inclusion within this space in the past, I am honoured to unveil this stunning artwork celebrating his achievements, made possible by The National Lottery funding."

She also managed to catch up with her Love Island pals at a couple of awards ceremonies last month.

"It was so nice to see everyone at the National Television Awards and Pride of Britain.

"We all catch up and have a really nice night together,." Ghouri told The Sun.

"There's space for everyone. That's why there's no competition between the girls. The girls and boys are smashing it.

"Everyone has different goals and dreams. I'm on my own path. I'm so proud of everyone."

Tasha Ghouri finished fourth in Love Island alongside her boyfriend Andrew Le Page, and the couple have remained together ever since.