BBC goes down on the ‘autistic’ farm 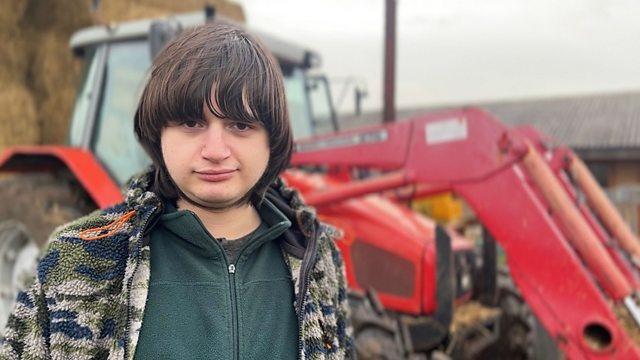 In Farming on the Spectrum cameras follow the daily activity on Pennyhooks Farm in Oxfordshire, one of the first care farms in the UK which offered work to people with autism.

The documentary delves into the working process of beef and egg production through the eyes of workers on the autisic spectrum.

One of the staff is 24-year-old Matt, who has Aspergers syndrome. He used to spend his days playing video games, now - thanks to Pennyhooks - his time is spent much more productively taking responsibility for the chickens.

Another worker is Murray, son of BBC Radio 2 DJ Ken Bruce. The 18-year-old takes charge of the donkeys which make no judgement of him being non-verbal.

His family have seen their son excel down on the farm where he communicates to other members of staff using his electric letter board.

But manning the farm doesn’t come cheap, Lydia Otter who took ownership from her father admits they are struggling through the cost-of-living crisis, fearing the future of Pennyhooks.

Farming on the Spectrum - Oxfordshire is on BBC One, Monday 7 November at 8.30pm and available on BBC iPlayer.