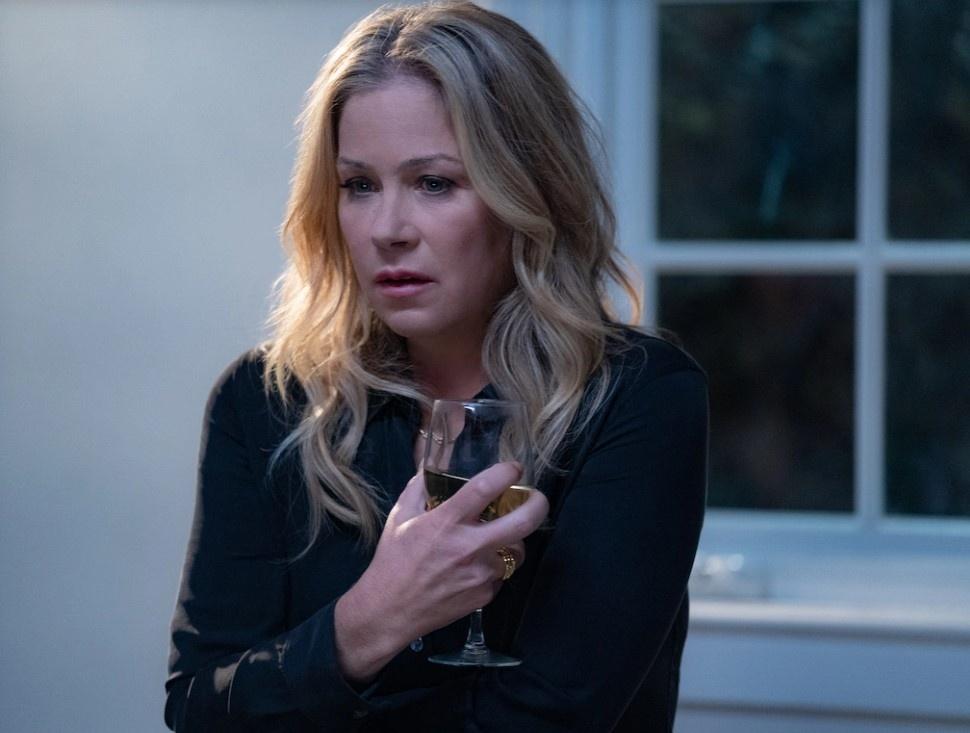 Christina Applegate has spoken candidly about being diagnosed with multiple sclerosis ahead of the third and final season of Dead to Me.

The actress told The New York Times she wanted to finish filming “ on [her] terms” and had moral support from co-star Linda Cardellini.

Applegate, who plays Jen Harding in Netflix's dark comedy, said the two-year break between the final and second seasons gave her time to come to terms with her condition.

"There is no better. But it was good for me. I needed to process my loss of my life, my loss of that part of me," she explained. "So I needed that time."

Applegate was determined to return to her role after being diagnosed, saying she owed it to her character in the show.

"I had an obligation to Liz [creator Liz Feldman] and to Linda, to our story," she said.

Her condition limits how long Applegate can stand on her feet, but production has been able to work around her needs.

She arrived onset in a wheelchair, in certain scenes sound technician and longtime friend Mitch B Cohn would hold up her legs and when walking through doors she would use them to lean on.

Applegate is aware some viewers may now focus on her disability when they watch the final season.

"Fine, don't get past it, then. But hopefully, people can get past it and just enjoy the ride and say goodbye to these two girls."

Dead to Me season three drops on Netflix on November 17.