It’s a challenge trying to find ways to keep people living with advanced dementia occupied. It’s something which was constantly on Ben Relish’s mind after a loved one was diagnosed with the progressive condition in 2008. ...
Jan 30, 2023

Welcome to the all-new ABLE2UK 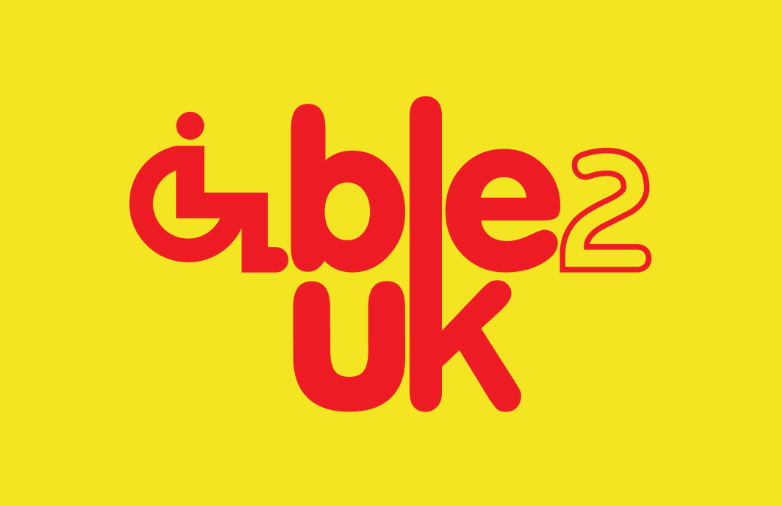 Today, 18 January 2023, marks a very special day for ABLE2UK. Not only do we launch this spanking new website and hold a swanky event at London’s Hard Rock Cafe, it is also the date of day one of our #StopTheShadows campaign.

You may be thinking we are completely insane running all three on the same day…and you will be correct!

It’s my fault entirely, I launched ABLE2UK on the 13th April 2001 with the help of my dad. Not for one minute did I think the site would turn into the monster it is today.

Over the years ABLE2UK has staged two concerts, been promoted by Peter Doherty waving one of our short-lived T-shirts around on stage, had royal invites to cover the Queen Platinum Jubilee concert, a private tour round the Olympic stadium ahead of its national press day, met Prime Minister Tony Blair inside Number 10, staged accessible areas at world film premieres and been reprimanded by Tory MP Philip Davies for being ‘a pathetic little website’.

As we enter our next stage ABLE2UK is taking a bold step by launching a nationwide campaign in a bid to stamp out loneliness in disabled people.

Using the #StopTheShadows hashtag we are urging everyone to share their experiences feeling isolated from society, especially those living with any form of disability.

There is also a new section to the website titled ‘Your Story’ where we ask disabled people to share their stories, we look forward to publishing some extremely interesting and we guess, in some cases, heartwarming articles.

We are back on Instagram, after being hacked on two separate occasions and will continue to upload daily news via Twitter and Facebook - who knows we may even start a TikTok account in the foreseeable future - but do not expect any crazy dances!

Behind the scenes there are quite a few emails being bounced back and forward about potential projects - some are pretty ambiguous to say the least!

Before I sign off I would like to revert back to our campaign. In 2020 I lost my amazing father - this site would not exist without him. I now know what it feels like to be lonely, but hopefully if we all club together we can stamp out the isolation which can go hand in hand with having a disability on this ‘pathetic little website’.

Thanks for keeping me company.

[ CEO and Founder of ABLE2UK.] 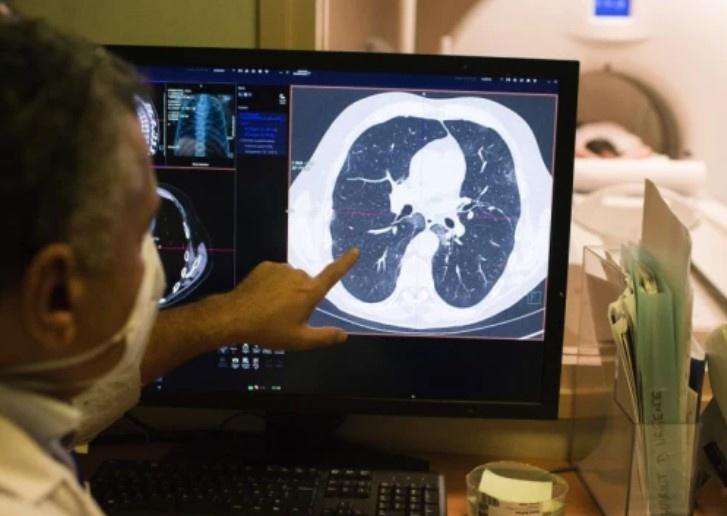