Many people have asked me how ABLE2UK came about. How long did it take me to come up with the concept? Had the idea been inside my head for years?

Since the site was launched in April 2001 I have answered these questions with caution, my responses have led to long-time discussions, many kind words of support and the odd free drink of celebration here and there. With ABLE2 entering its second decade maybe its about time I come clean and reveal the two honest answers to the burning questions which are simply...About fifteen seconds and quite simply; No!

Back in 2001 I was attending showbiz parties like there was no tomorrow, you throw me an invite to the launch party to opening of an envelope and I would be there. Daily phone calls would revolve around me blagging an invite to a corporate event and eight times out of ten the conversation would end with me giving the name of my plus one.

It wasn’t until the spring of 2001 when one phone call literally changed my life. A new website was holding a launch party in centre London and the regular routine of bagging an invite put me into a rather awkward predicament. The organiser, who will remain nameless until my dying breath, asked me if I was a member of the press. I told him I was; which was an absolute lie. He then asked me which publication I represented; I told him I worked for a disabled awareness website knowing full well my lifelong speech impediment would eventually come into good use! The organiser seemed gripped and wanted to know more as he was unaware such an organisation existed and in that very moment in time – so was i!

The crunch came when he asked me the website’s name and within those fifteen seconds the name ABLE2 came rolling off my tongue. ‘What an absolutely fantastic name’, he replied ‘How long did it take you to come up with that?’

After the call ABLE2UK was born and within the month the website was up and running. The first articles involved two showbiz party reviews, one from Tatler magazine’s Black Book launch and the aforementioned party for another website which sadly no longer exists.

Since 2001 ABLE2UK has met Muhammad Ali, interviewed celebrities from Oasis to Lewis Hamilton, been thrown out of a VIP area from a mildly well-known celebrity (who just happens to have a sister with a disability) because we were ‘scaring her’! And found ourselves face to face with Prime Minister Tony Blair inside No. 10 Downing Street.

We have also met over 100 celebrities who have contributed to our ABLE2 book by completing a sentence, covered vast arrays of disabled related topics and advised local and national authorities how they can improve their accessibility.

Not bad for the past ten years.

ABLE2UK isn’t just for people with disabilities, we wish to show everyone just because you have a disability you are still ‘able2’ do anything and until we have another fifteen seconds of bright ideas we are here to stay. 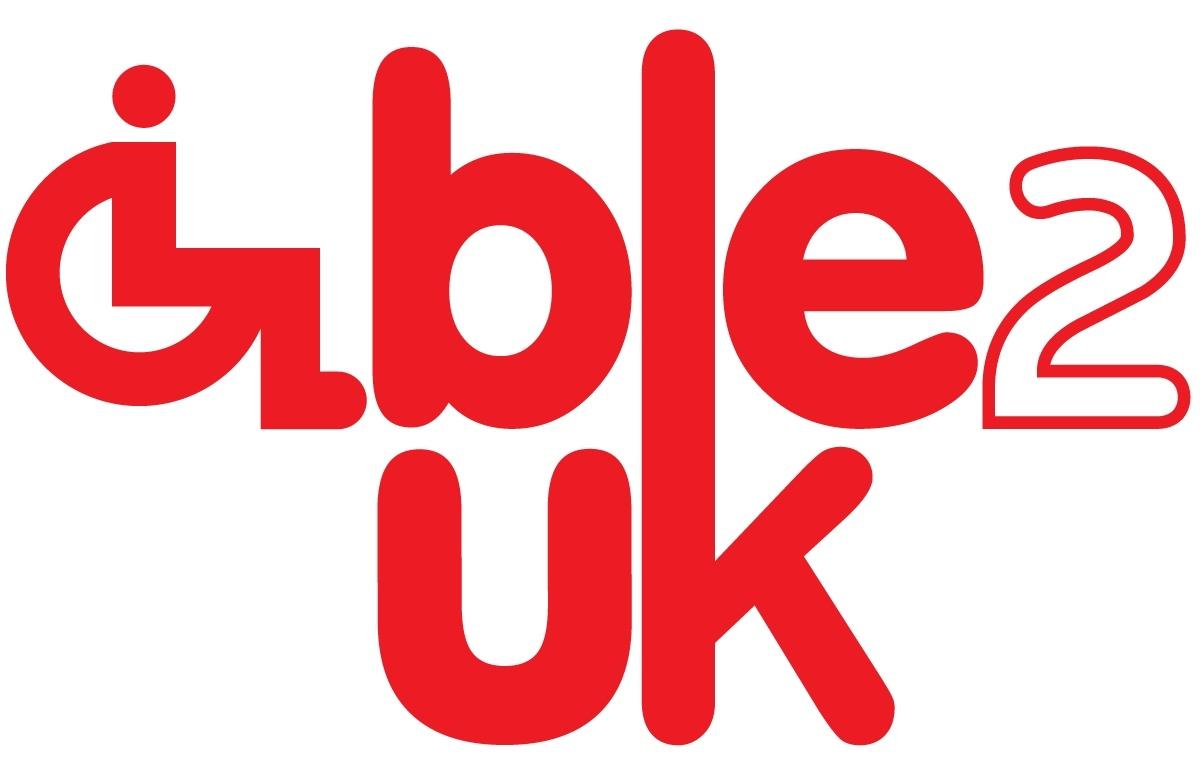