It may have been off our screens for a few years but Downton Abbey is as popular as it’s ever been since the production started on the new movie which sees its general release later this week.

Over six seasons the popular ITV drama has introduced us to a cast of characters who have various forms of disabilities. 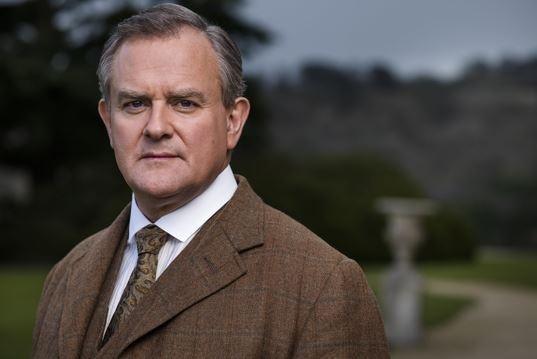 Lord Grantham Bates was referred to as the “crippled servant”, the unflattering title referred to his limp, a life-changing injury caused by his time serving in the Boer War.

Bates tried to restore his physical disability in an early episode by using a limp-correcting brace designed by a local craftsman, but the device caused more harm than good and almost left him as a double amputee.

Mr Hughes, recognising the pain Grantham was in, managed to persuade him to throw the brace into the lake. 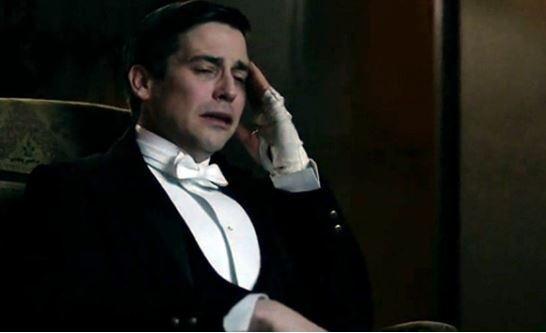 The footman’s disability was intended after Barrow deliberately manged to be shot in the hand serving in the First World War so he could go home. Despite his injury the incident rarely played a part in his role at the Abbey. 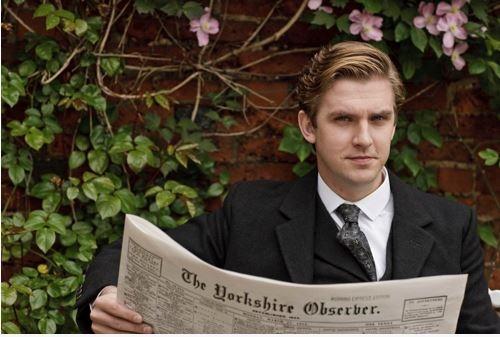 Grantham’s cousin and heir was paralysed from the waist down during battle in the First World War, but he managed to recover as his spinal cord was only bruised opposed to be broken.

At first, believing he would never be able to walk again, Crawley’s fiancée Livinia Swire thought she would have to be his full-time carer.

To complicate matters Crawley’s true love was Lady Mary. He was torn between the two women – should he stay loyal to Swire or follow his heart and marry Mary?

Crawley later discovered he had been misdiagnosed and made a full recovery, going on to tie the knot with Lady Mary much to Swire’s disappointment. 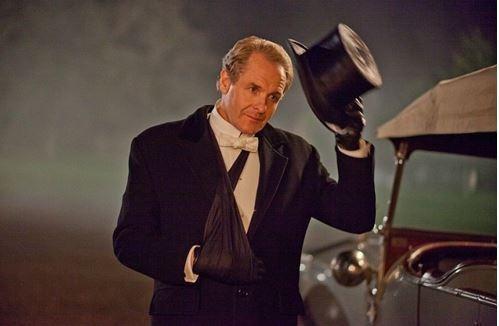 Strallan suffered a minor arm injury from the war, but it was enough to suggest Lady Edith would be making a sacrifice marrying an elder disabled man.

Despite his almost unrecognisable disability he stood up Edith at the alter believing his injury was too much of a burden to put on her. 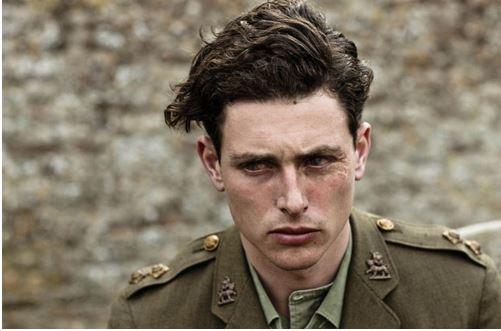 The British officer, who had vision loss, took his life when being told he had to move hospitals after forming a friendship with Thomas and Lady Sybil while working in the cottage. The couple helped Courtney learn to walk with a cane through a dark time when suffering from depression.

After his death Downton Abbey was turned into a recuperation centre for non-acute wounded soldiers.

Downton Abbey: A New Era is released in cinemas nationwide on Friday April 29.