Loser of the Month

As train strikes continue to cause disruption to travellers a campaign group has turned the tables highlighting how services, which do run, ignore the needs of disabled travellers. ...
Feb 07, 2023 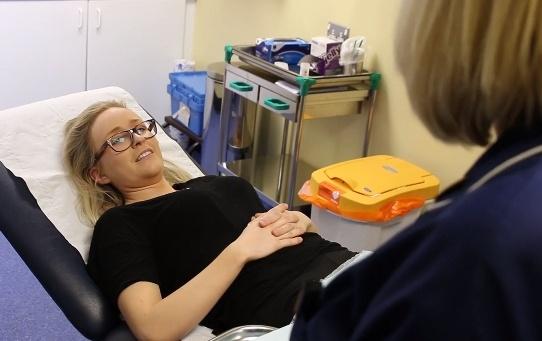 This morning news broke that women are avoiding smear tests because they are too embarrassed to go to an appointment which could save their lives from cervical cancer.

On the flip side a mother-of-two is campaigning for more NHS clinics to provide hoists so disabled people – who, dare we say it have more common sense than others – can attend potential live-saving appointments.

Fiona Anderson has muscular dystrophy and has never had a smear test because the 30-year-old says her local health centres do not provide adequate facilities for patients in wheelchairs.

Anderson, from Bolton, launched a petition to encourage the NHS to improve their services to “give people with disabilities equal access to cervical cancer screenings” a few weeks ago.

She has already heard from about a hundred women who have experienced similar problems at their clinic after receiving a letter asking them to go to a smear test and over 100,000 signatures backing the campaign.

The mum received a letter from the NHS saying they “recognise how frustrating it must be for Fiona that she has not been able to book one”.

Ms Anderson told The Standard: “For women like me it’s been an ongoing issue for a number of years.

“It’s a problem disabled women have faced time and time again and it really could have dangerous consequences.

“These screenings are so important but I haven’t been able to have one because my GP doesn’t have a hoist and hasn’t referred me on.

“It’s a postcode lottery if you’ll be able to access these services if you have a disability like I do. Accessibility shouldn’t be the reason behind why people are living with cancer undetected.

“All you have to do is speak to a handful of disabled women – four out of five will tell you that they’ve never had a screening or they have had to jump through hoop after hoop to get it.”

Lauren West from Muscular Dystrophy UK said: “Screening is essential in preventing cervical cancer and every woman should be entitled to routine testing. We wholeheartedly support Fiona’s petition and have written to the health minister to put across our concerns and to request a meeting.”

Women aged 25 to 44 are advised to have a smear test every three years. 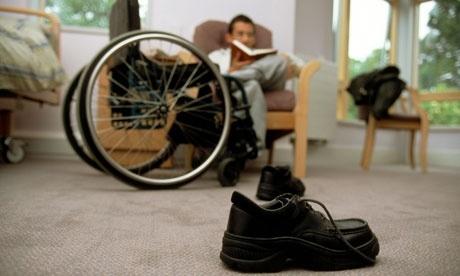 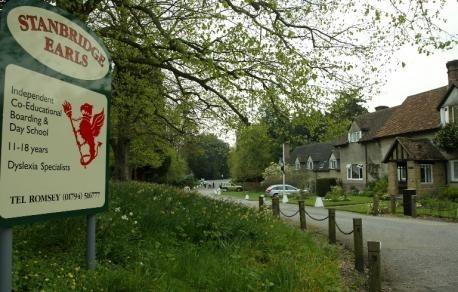 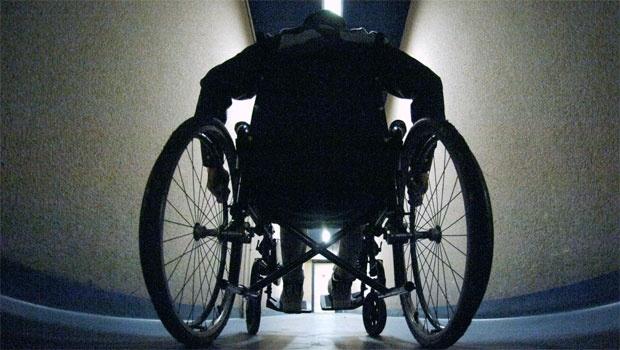 Six children die from Strep A

Hulk Hogan is ‘paralysed from the waist down’