A discount store company has recently received a barrage of complaints over one of their Christmas jumpers which displays an ‘offensive; slogan.

The controversy began after a mother posted on Mumsnet asking if she was the only person to find the knitwear in bad taste.

Last month Home Bargains started to sell a festive jumper which had the slogan ‘I’m having a meltdown’ next to a picture of a snowman.

The mum wrote on the popular website’s forum: "I seen this when I was in store today and it just didn't sit right with me. I do have a neurodiverse [darling daughter] so that might be colouring my view slightly."

She added: "I associate meltdown with autism but happy to accept that that's just me"

Her post received mixed comments with one mum replying: "I don't see anything wrong with it to be honest, just a bit of humour."

Another wrote: "Literally anyone and everyone can have a meltdown. Snowmen included. I like it." 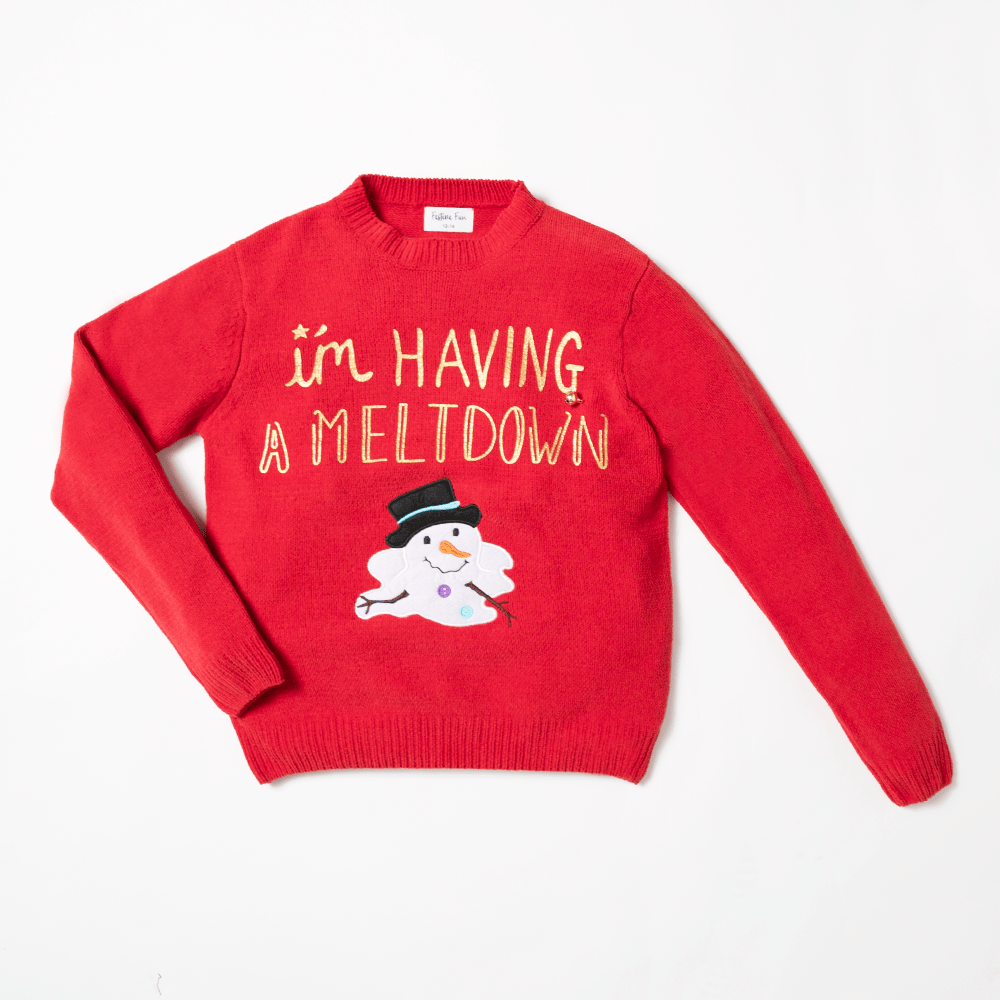 However some weren’t too happy with the jumper, one reply read: "I'd say don't wear it unless you're ND. I'm autistic."

A second response said: "Not just you but a lot of people in here are very ableist, perhaps without realising. It's an offensive jumper that makes light of being autistic."

One mum asked: "Is the expression "having a meltdown" particularly related to autism? I had no idea. I thought it was a widely used expression."

A reply read:  "The issue is that the language has been appropriated by the NT community to mean a tantrum, and so now, the neurodiverse community have no language that expresses the biological phenomena that they actually experience during a “meltdown”.

“And worse, when a ND person does experience a “meltdown” it’s conflated with tantrum and the ND person is not only not offered the correct support they are often judged and treated appallingly for “misbehaving”."

Home Bargains was the highest ranking discount retailer in the UK by Which? magazine.