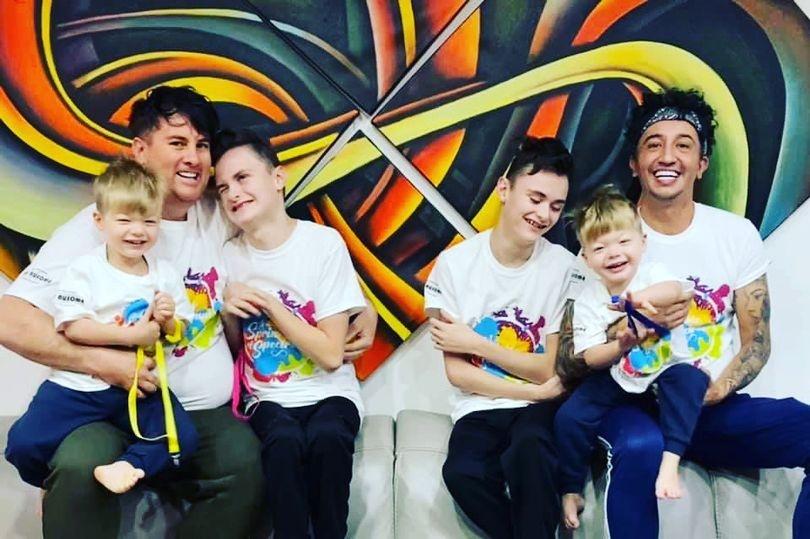 Paul and Michel Atwal-Brice adopted two sets of identical twins, Levi and Lucas, both aged 16 and Lotan and Lance, 5. But they were unaware all four boys would go on to develop complex needs.

“Life hasn’t been easy,” Michael admitted to Yorkshire Live. The proud dad said the couple were “terrified” at first when they brought the children home and “didn’t know what was wrong”.

At first Paul and Michael just assumed the kids were “naughty” when they appeared to be misbehaving, but as time progressed they suspected all four children could have an underlying health condition.

The couple, from Barnsley, siad:  "They were struggling with play and needed support in all areas including feeding, dressing and they were unable to speak. A paediatrician concluded after several appointments and observations the boys were in fact severely autistic.

"He recommended Lucas and Levi would need life-long support and care. We joined a program with a group of other like-minded parents. We’d finally found people who understood us and were going through similar issues. We felt less alone and part of a family."

When Lucas started having seizures at the age of three the parents were “petrified”.

"Our lives had been turned upside down. It was exhausting and upsetting – when would this rollercoaster end?" They added: "Life hasn’t been easy.

"Since becoming parents…we’ve had to learn everything – all about the conditions, the medical appointments, how to manage and how to deal with it. We’ve both had to give up work but what we share is our unconditional love for the twins."

Professional performers Michael, 38, and Paul, 44, have had vast experience supporting children. Throughout the past ten years they have provided care for over 20 young people.

In 2000 the couple adopted Lotan and Lance, their other twins - Lucas and Levi - have just turned 16.

After the boys were diagnosed with their health conditions Michael and Paul have signed up to become ambassadors for the AFK charity who support disabled children, young people and their families.

Ten years ago the charity helped the couple fund accessible tandems for the boys, each bike was worth £10,000.

Paul said: "Like any parents, we want our boys to have as normal life as possible, and the tandems meant that they could experience going out on a bike ride almost like any other child. Since then, AFK has also helped us with specialised car seats which keep them safe if they have a seizure while in the car."

He added: "When Levi and Lucas were diagnosed, social media was in its infancy and we felt quite isolated – it was difficult to find information and be put in touch with families with similar experiences. Now, it’s much easier, and we like to share as much advice as we can.

"It will never be easy but quality family life is vital. We’re extremely grateful for all we can do to raise awareness.”

To mark the International Day of Persons with Disabilities Paul and Micheal took the boys to the London Eye. 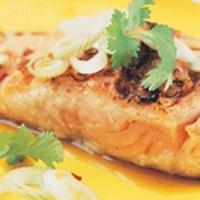 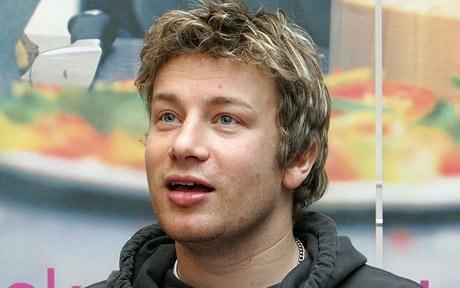