When Sofia heard Lego was releasing a new range of diverse toys she was overjoyed that the company had taken note of her idea.

The eight-year-old from Sussex wrote to the firm earlier this year asking if they could bring out a range of building bricks which represented kids with disabilities like herself.

Sofia was born without a left hand, she always felt isolated when attaching two arms to Lego figures, she wanted a toy she could relate to.

So you can imagine how surprised she was when a Lego designer announced the news on BBC Breakfast.

Sofia told the morning show: "You don't feel like you're represented and there's no-one like you in these toys."

Fenella Charity, design director at Lego Friends, said they had received many letters similar to Sofia’s asking for toys to "represent the real world".

"In the design team, when we see these letters that have been crafted so carefully by the children that write them, it's really inspiring to us, and definitely makes us inspired to make a difference."

Sofia’s mum, Jesisca, was thrilled with the news, it means her daughter can now feel  "just like any other child".

"We've always talked about differences and that bodies come in different shapes and forms and sizes and colours," Jessica said.

"Especially with Sofia having the limb difference that she does, it's important for us to always be open and honest and talk about things, so she knows it's not something to shy away from or to be worried about." 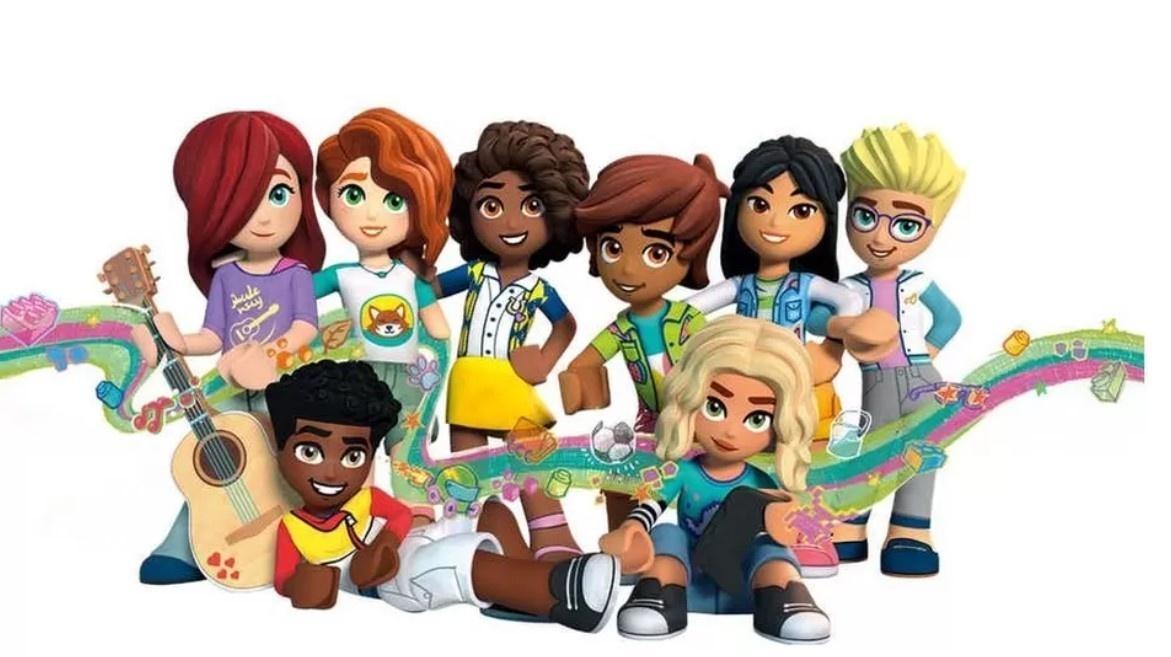 The new LEGO characters that "represent the real world"