A new group launched by a resident living in Guernsey aims to support locals struggling with their mental health.

Jason Hamon is a trustee and volunteer for the Red Balloons charity,led by people who have their own personal story living with a mental illness.

After witnessing how the charity can support others Hamon has recently started the Walk and Talk group to break down stigmas attached to mental health and highlighting how activities such as walking can improve people’s wellbeing.

Hamon organises treks every Sunday at 9am around Guernsey, each walk takes place at a different spot on the island.

Before he launched the project Hamon “felt isolated” but the group has brought a new lease of life to him and the local community.

Hamon told the BBC the walks are “an opportunity to talk about anything", as "it's useful for people to know they aren't alone and they know it's going to be confidential". 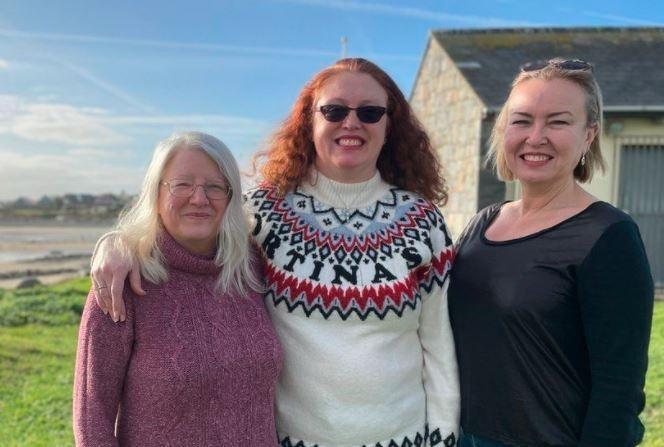 One of the people joining a hike was Rachel Webber who was amazed when her 14-year-old daughter Jay was also up for the challenge.

Webber thought "she'd give it a try as she only lives around the corner", after her first walk she said:  "It's a great thing to do on a Sunday morning and I will definitely come again."

Her friend Lorraine Domaille said the walks gave her the opportunity to “get out, and have some time to myself and get some exercise".

The average human walking speed is 3.1 miles per hour.