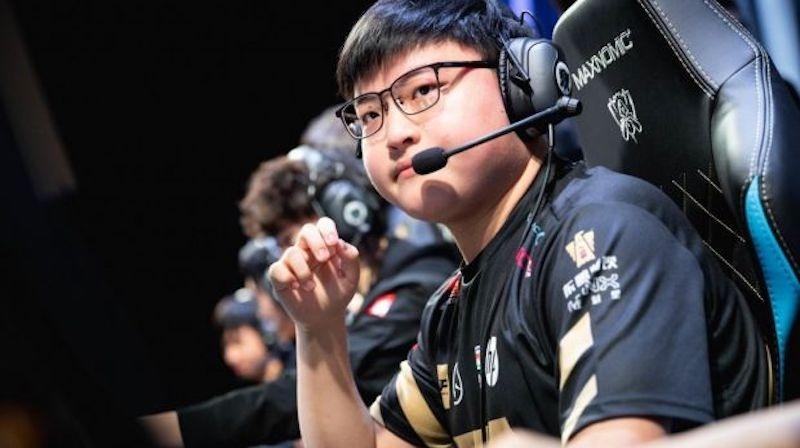 A young man who made a name for himself in the gaming world has been forced to retire because he has been diagnosed with type 2 diabetes.

Jian Zihao, 23, from China has been wowing those who follow professional gaming since 2012 playing League of Legends under the username ‘Uzi’.

Over the years he has attracted five million followers on social media site Weibo, so as you can appreciate it was a pretty big deal when he announced his retirement this week.

Uzi, who has earnt the nickname “Mad Dog” because of his aggressive gaming nature, said: "I regret to inform you all that I am proudly making the decision to retire.

"As a result of staying up late for years, a fatty diet and being under insurmountable stress, last year I found out that I was type-2 diabetic."

He added: "My mental state is not as good as it was before.

"The doctor has told me that if I continue there could be serious complications. Thank you to my fans for your support and companionship all these years."

Weibo wished Zihao well for his future, but they had to be careful after the Chinese government made gaming illegal for people under 18 between the hours of 10pm and 8am because they feel the hobby can lead to ill-health in children.