This year will see the inaugural Physical Disability Rugby League (PDRL) World Cup and the introductory sessions are already well under way.

One of the hopefuls to be chosen is Leif Thobroe (pictured above) who was forced to step away from the game after a serious injury playing rugby in 2015.

After realising he may not be able to play on the field again Leif turned his interest to taekwondo and compete in the Para-Taekwondo World Championships.

Thobroe is now ready to return to his love for rugby and represent Wales in the PDRL.

He told ITV News: "I was going in for a tackle, and I ripped the nerves in my spine so I lost the use of my right arm.

"And now we're here training and I'm potentially looking forward to the [physical disability] world cup competing against all the other teams, New Zealand, Australia and England", Thobroe added.

"It's going to be amazing." 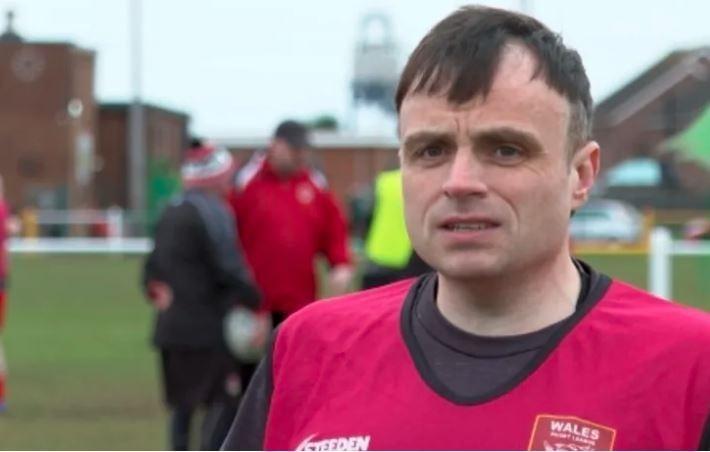 Another player aiming to play in the PDRL is Tyma Hughes, a keen rugby player who was born with spina bifida.

When his condition started to deteriorate Hughes was advised to give up the sport because it was becoming too dangerous, but thanks to the new league it looks like he can make a return to the field.

Tyma said: "The left side of my body has grown to a different shape than the right side and I think at that point the doctors didn't know how long I'd live, they didn't know how much it would degenerate.

"I'm quite lucky that at my age I'm still here and able to do rugby in some capacity."

He added: "All of a sudden one of the boys turned to me and said 'why don't you play disabled rugby?'

"I'd never considered it, but it's actually a pretty big world with lots of opportunities."

Manager of the Welsh PDRL, Neil Lynch said, "[It's] absolutely massive for Wales to actually take a team to a world cup and compete, and we will compete, it will be absolutely fantastic.

"And we could really then start to embed disability rugby league across the regions in Wales as well."

For more information on PDRL visit the Rugby League website.