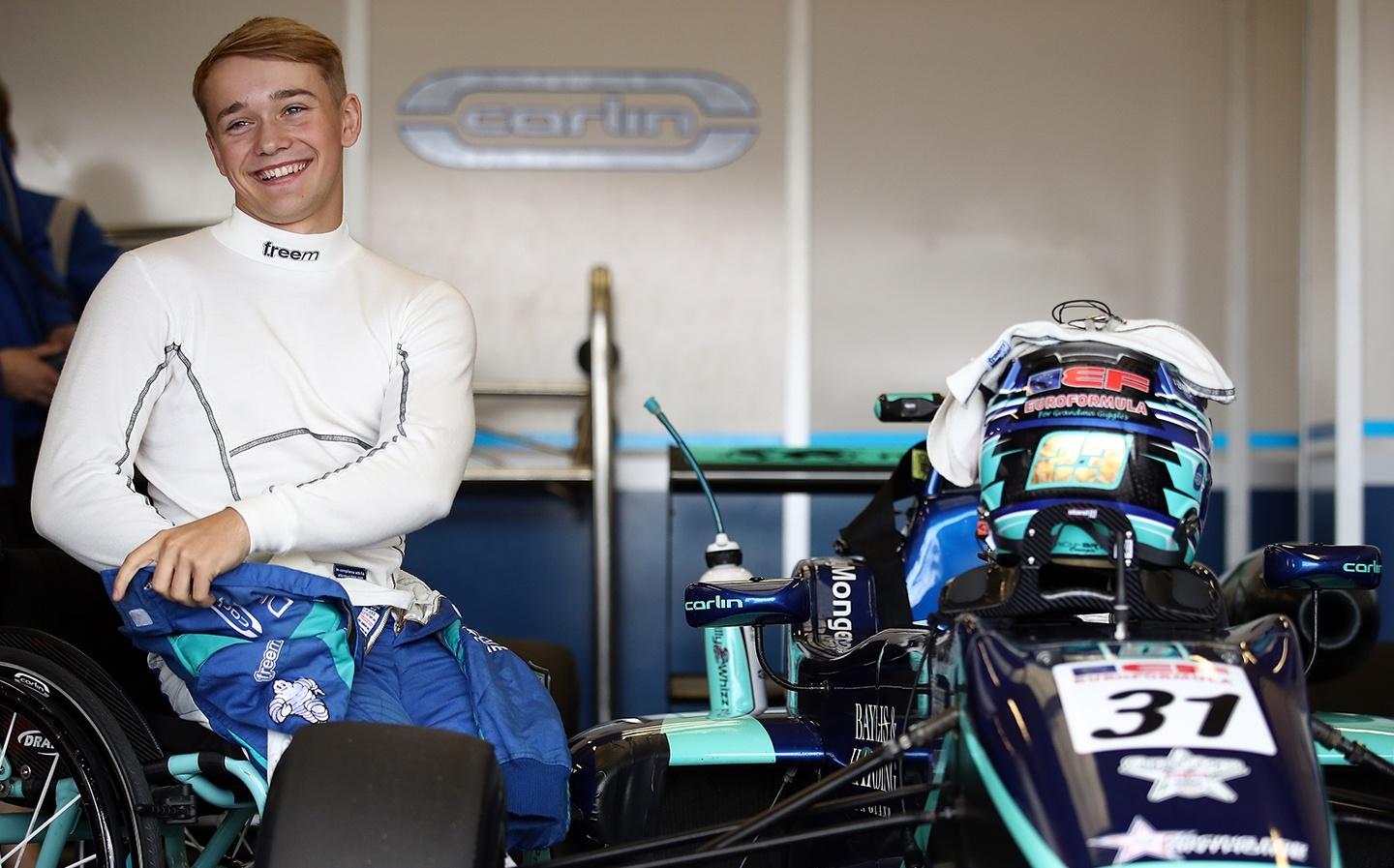 Racing driver Billy Monger has urged people to stay at home to protect themselves and the NHS from COVID-19 Coronavirus.

Back in 2017 the budding sporting hero had to have both his legs amputated in a serious Formula 4 accident, but a year later he was back on his wheels in an adapted racing car after he encouraged the motorsport’s international governing body, the FIA, to reconsider their guidelines for disabled drivers.

Sharing his thoughts about people breaking the lockdown guidelines Monger told the BBC: "It frustrates me to see people disregarding rules, I think in a way they're being selfish.

"I get they want their lives back to normal but look at the bigger picture. I know first-hand the work NHS workers do and it's the reason I am here now.

"Obviously it's very hard to compare this to what people in World War One and World War Two went through but in a way, when it comes to my generation, this is our battle."

He adds "They're almost throwing in the towel for the rest of us. And, in that sense, that doesn't seem fair. I think we should all be united. The quicker we follow the rules, the quicker this will all be over."

Last Thursday, April 16, Monger marked three years to the day since his crash by uploading a video on YouTube showing his injuries from the accident for the first time.

In the eight-minute clip Billy says: "I showed people so they could see the type of work the NHS do every day. And while this is going on they still have to treat people who've had accidents like me.

"So any extra work people are creating in the middle of this crisis is jeopardising their ability to save lives.

"We are seeing NHS staff sacrificing themselves day in and day out."

The 20-year-old is occupying himself through lockdown by swotting up his driving techniques on a racing simulator.

"The simulator, of course, doesn't compare to the real thing, as good as technology is these days," he said.

"You're not going to have that same adrenaline, the same risk. In a video you crash and just press reset - real life doesn't work like that."