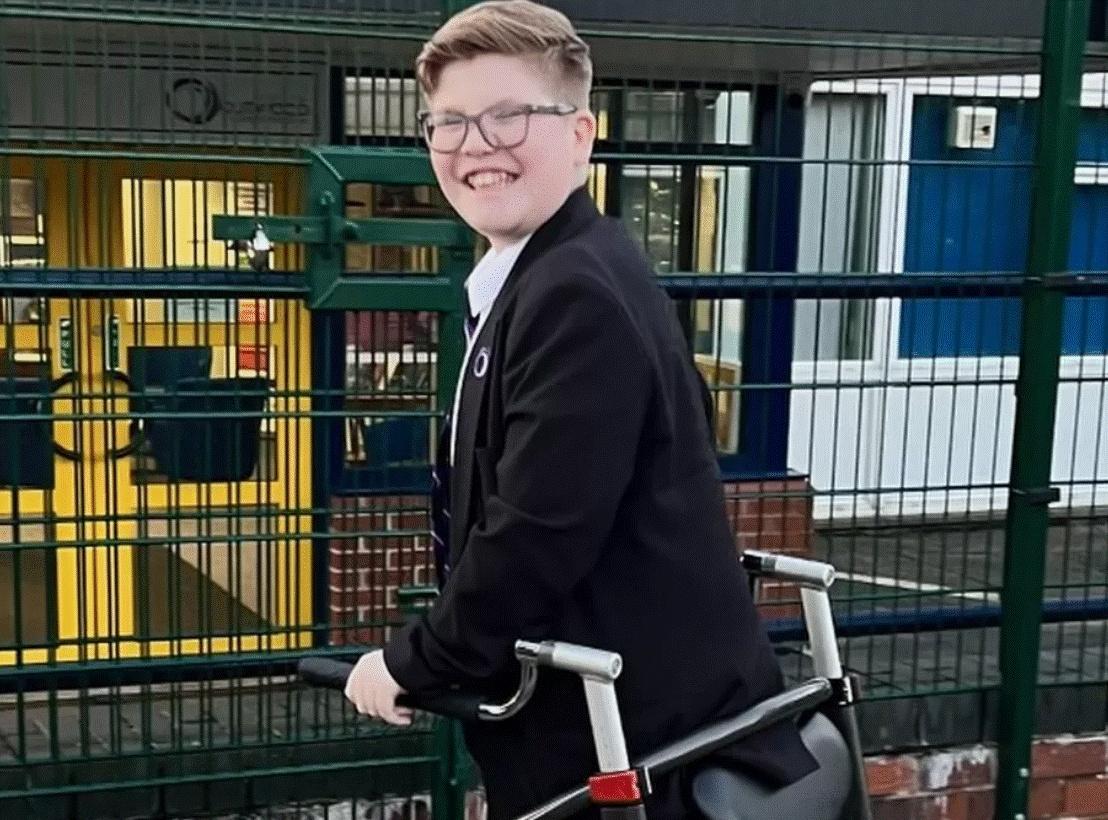 For Tommy putting one step in front of the other is quite an achievement, being born with an undiagnosed condition which limits his motor functions makes such simple movement a pretty big challenge.

But the 12-year-old, from Normanton, near Wakefield, is walking ten steps a day to raise money for his local food bank’s Christmas appeal and he’s doing an amazing job of it!

But he admits it has been “very tiring”.

Speaking to BBC News, Tommy said: "When I first [stand] up it feels a little bit weird but I'm fine when I get walking and I've got past the wobbling stage."

He went on to express how much it meant to him that he has raised hundreds of pounds for a cause close to his heart.

The schoolboy is imagining how vulnerable people will be "on Christmas morning with a big smile on their face and it just makes me really happy".

His mum, Rachel Hill, said that "Daily life is tough for Tommy.

"We just did not expect this sort of response to what he has been doing, but I feel so proud and so happy for him as well."

Ms Hill added the fundraiser had “made a difference” on Tommy’s motivation with walking.

"He's happy to do his steps every morning and we've really, really seen an improvement as well.

"He seems stronger, his balance is better and the feedback and response [from] people has just lifted him so much. It's been wonderful."

Sally Parkinson, from The Clothing Bank Brotherton, praised Tommy for his fundraising efforts.

"He's such an amazing young man. It's been lovely watching his journey. It's just mind blowing," she said.

"It will make such a difference to the charity."

Around 8.4 million people in the UK are experiencing food poverty of some kind. 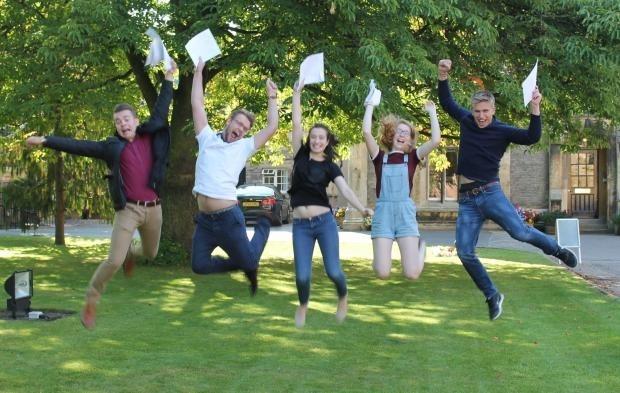 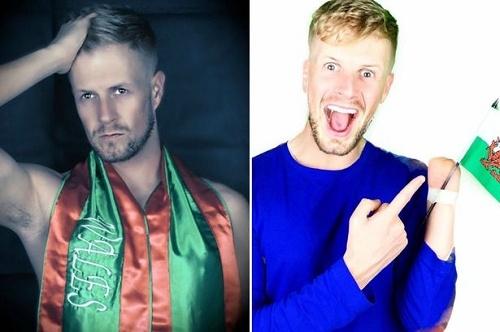 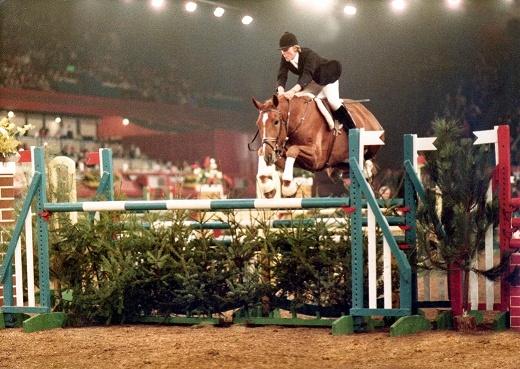