It’s Halloween! Yep it’s the time of year to close the curtains, park the car in the garage and avoid those pesky trick or treaters.

However, one person who will be throwing himself into the festivities is Josh Sundquist who absolutely loves October 31.

The 33-year-old has more than one string to his bow, he’s a member of the US Amputee Soccer Team, a motivational speaker, a comedian, downhill skier…and he’s also a cancer survivor.

Josh lost his leg when he was nine after doctors found a tumour, but becoming an amputee has inspired him to use his lost limb to his advantage when Halloween comes around.

Here’s some of the genius costumes Josh has worn over the years. 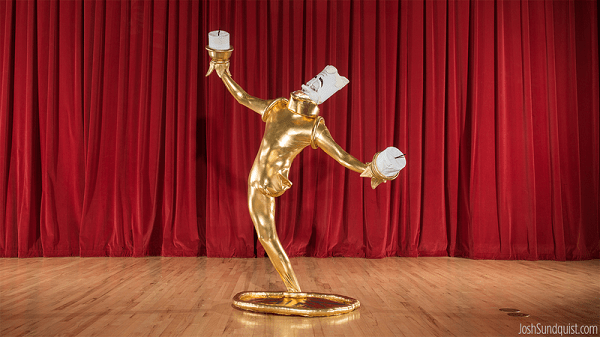 Josh as the candle in Disney's Beauty and the Beast 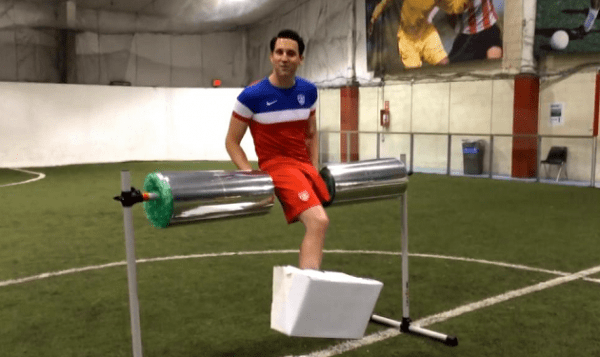 Josh prentending to be a football table player 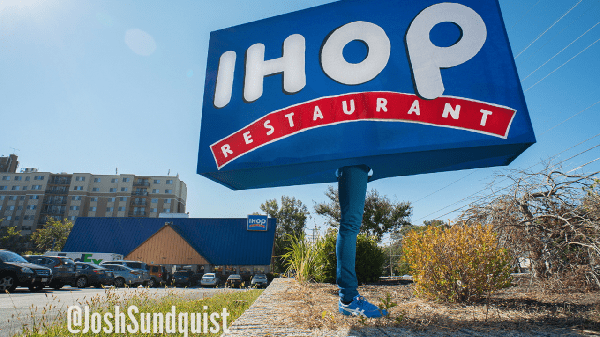 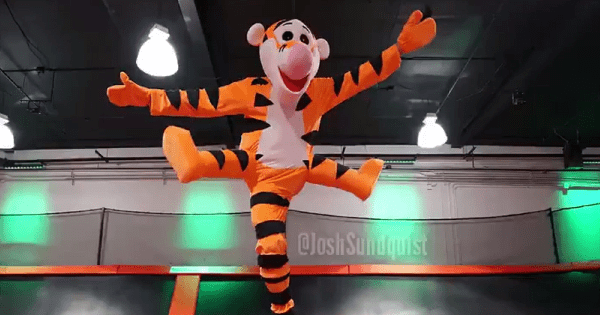 And this year he’s dressing up as the Pixar lamp!...

Josh Sundquist…You are a bloody legend!